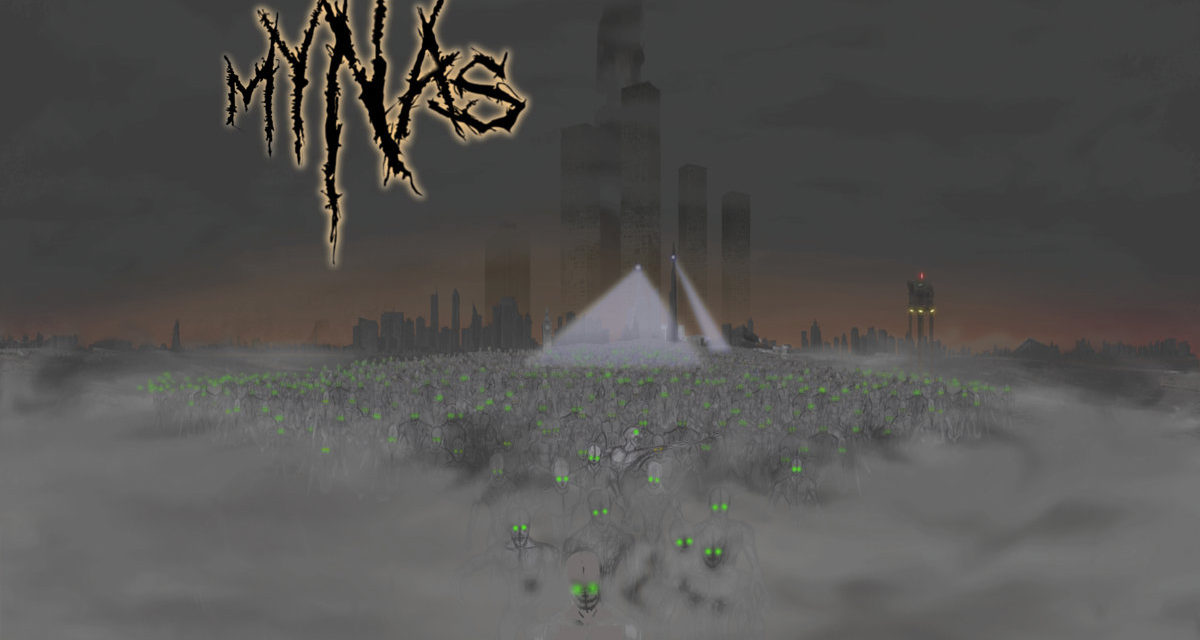 I’m not going to lie about this. Mynas is my personal favorite band in Vegas. I’m also not going to lie about the fact that that doesn’t hinder anything about any other bands in that town. I saw Mynas open for a show at the Dive Bar in late 2015 and they gained my curiousity because I’d never heard of them or seen them live. That’s important because I’m slightly a little bit familiar with the bands in town.

A few months later I was invited to come to their rehearsal space, which is always sacred ground as far I’m concerned. I officially met the band and watched them do their thing. Over the next few months I saw them a handful of other times rehearsing and recording and I thoroughly enjoyed my experiences with them. What I also enjoyed was just god damn good they were and their music. Musically speaking, they garner towards my tastes and that’s just how that is.

Somehow a marriage of mid-era In Flames (Colony-Come Clarity) and 80’s Metallica with a subtle hint of Opeth thrown in for good measure… yeah, I kinda like this sound. Now, the negative aspect is just as they’ve started to jump on to sweet ass bills for shows, I left Las Vegas. Atleast I left knowing that good things were coming for them and I’ll be more than proud to say I’ve been a fan every step of the way.

Not quite all the way Melodic Death Metal and a little more than Thrash, it’s a mix that just really, really works. There’s no songs that are more in your face than others. The whole album is pretty relentless and fast, and if it’s not outright fast, it’s grooving fast (think early Morbid Angel.) There’s a ton of riffs all over the place. The one breath you really get to take is “Angelic Descent” which is where the inner Opeth really comes out. The acoustics and more progressive nature, and even some clean vocals from Miles. This track is right in the middle of the album and from then on it rips your face off again the rest of the way through.

“Scattered Ash” (track 2 after the intro), is my personal favorite song but I don’t want that to deter you from everything else because when I say it’s all good… it’s all good. This album alone may not do it unless they were able to get signed and distribute this beast properly, but Mynas will either put, or help put Las Vegas Metal on the map, and “Fear the Slave” will be a big part of that. There’s a lot of good and great bands that are all doing some special things all around the same time so now is the best time to get some more new stuff going.

As good as this album is, I’m truly waiting for the next batch of material because I know what they’ve got in the band now that they didn’t have at the time of this recording. We got a taste of that recently when they recorded a new song titled “In-Human” (which we released on our latest compilation for charity which you can find right here.) Keep the momentum going!

Standout tracks: All of it. Seriously. 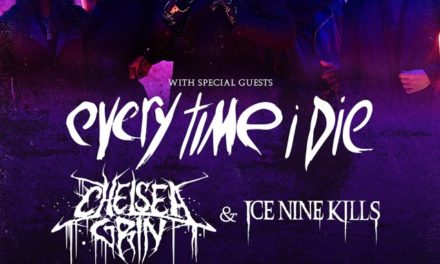 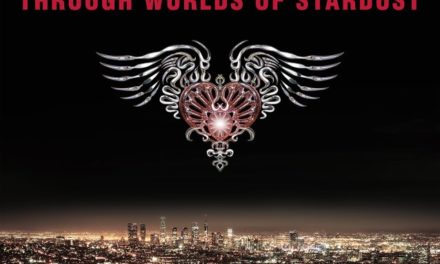 Steelheart release video “You Got Me Twisted” 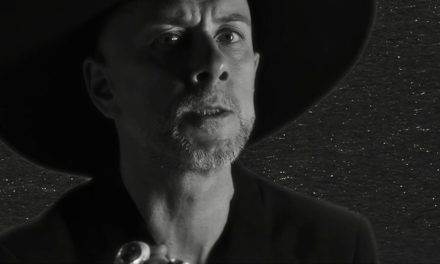 ME AND THAT MAN Releases Official Music Video for “Mestwo” 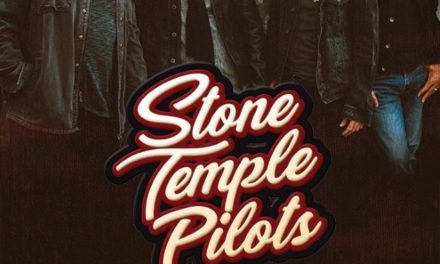