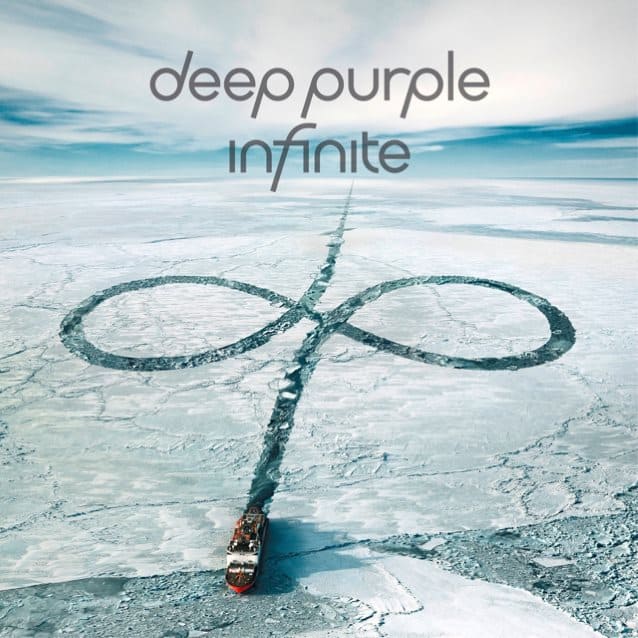 Rock legends Deep Purple has announced the release of “InFinite”.  It’s set to come out on April 7 via earMUSIC.

Deep Purple formed in Hertford, Hertfordshire, England in 1968. They are considered to be the pioneers of heavy metal and modern hard rock. They were originally a progressive rock band, they shifted to a heavier sound in 1970. They’ve released nineteen studio albums to date.

Fit For An Autopsy Announces The Release “The Great Collapse” 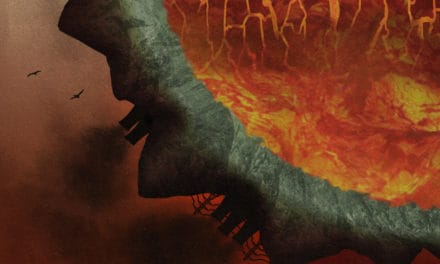 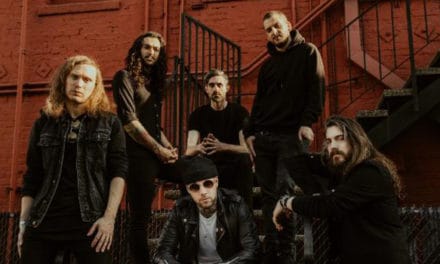 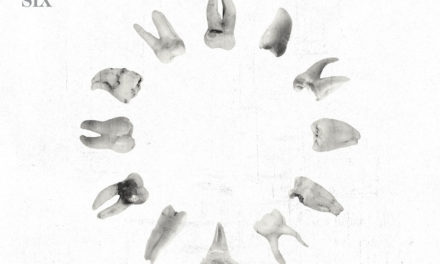 For The Fallen Dreams released the song “Ten Years”