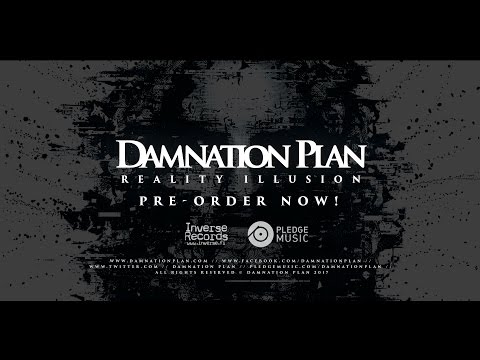 Melodic Death Metal band Damnation Plan released a new song titled “Reality Illusion” which is from the upcoming album of the same name, due out on March 10th.

By pre-ordering the album from the campaign you’ll get 10+ in-depth video documentary episodes about the making of the album. The campaign can be found here: http://pledgemusic.com/damnationplan 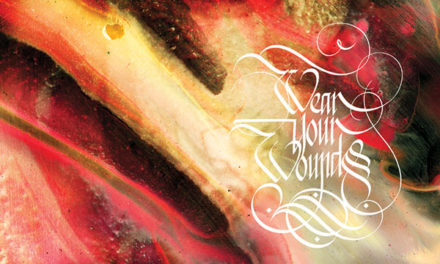 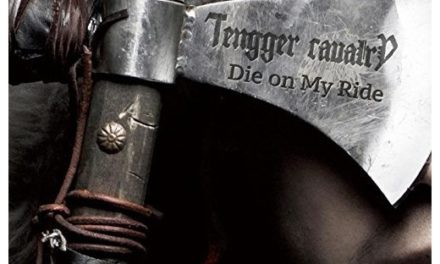 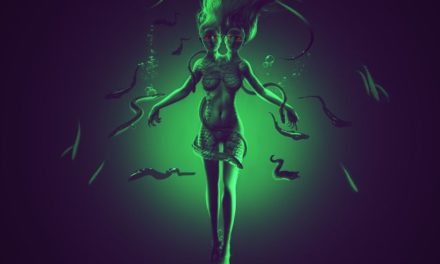 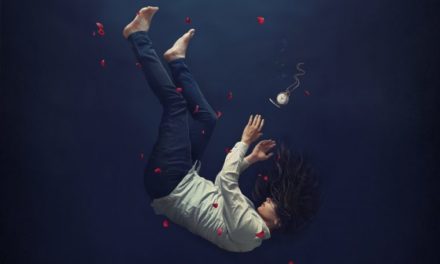