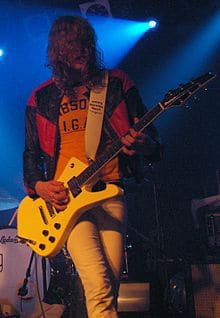 “It is difficult to find the words right now but it is with great sadness we have to announce that Robert ‘Strängen’ Dahlqvist is dead.

“For ten years, we traveled around the world several times together. Shared tour buses and recorded albums. Played at clubs and festivals.

“It’s incredibly difficult to describe in words what Strängen meant to us and no matter how hard we’d try, we couldn’t explain how much we’ll miss him.

“Our thoughts go out to all of the great memories we had together and especially to his family.

“Until we meet again”

Robert Dahlqvist was a member of The Hellacopters from 1999 until the group disbanded in 2008. We would like to send our condolences to his family and friends through this difficult time. 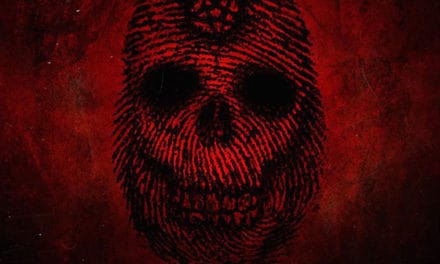 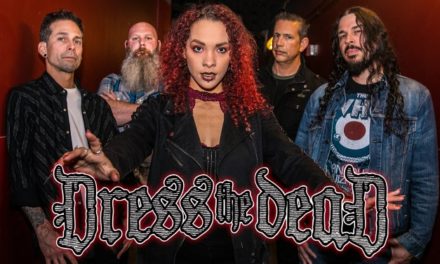 Dress the Dead released the song “There Goes the Sun” 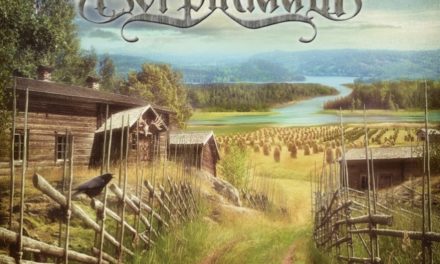 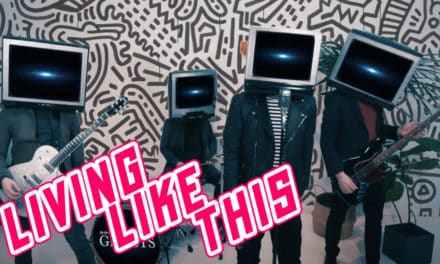