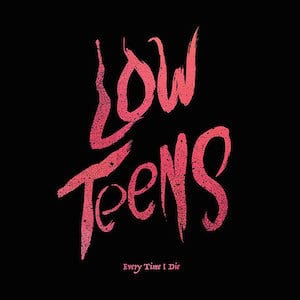 Metalcore band Every Time I Die has released a video for the song ‘ I Didn’t Want To Join Your Stupid Cult Anyway’. It comes from the album ‘Low Teens’ out now.

Every Time I Die formed in Buffalo, New York in 1998. They were originally a hardcore band but their music transformed with influences from heavy metal and rock. They’ve released eight studio albums to date. 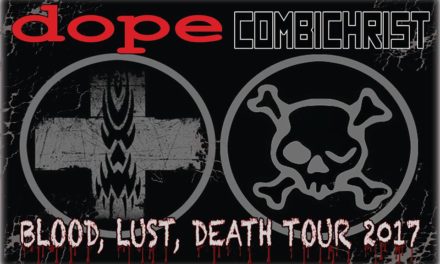 Dope And Combichrist Join Together For “Blood, Lust, Death” Tour 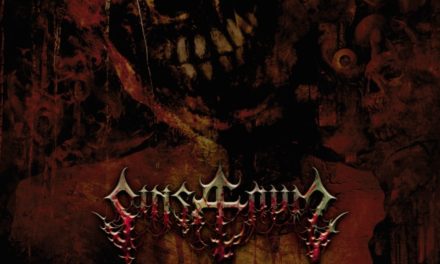