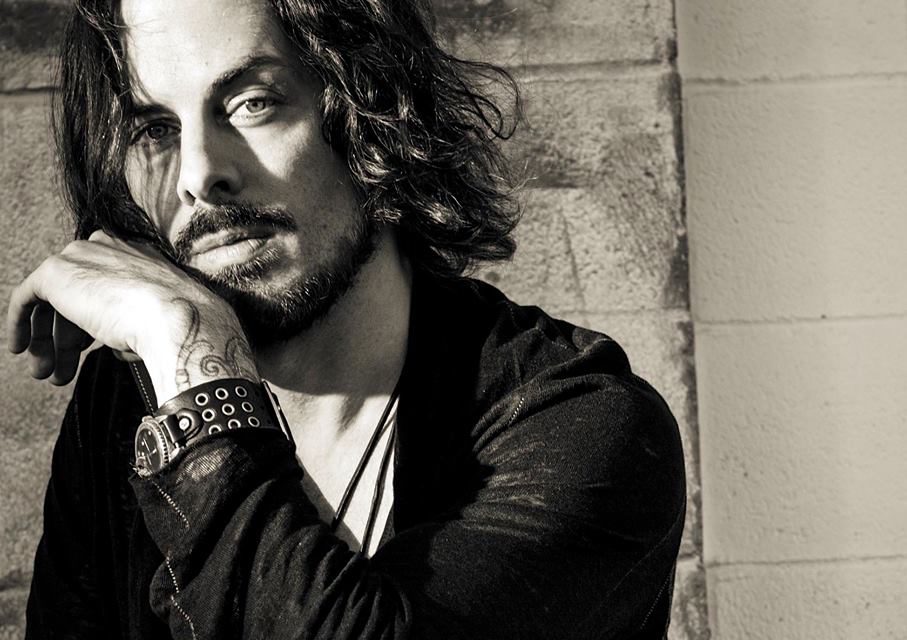 Guitarist Richie Kotzen has announced that he’ll be releasing ‘Salting Earth’. It’s set to be out April 14 via Headroom-Inc.

Richie Kotzen was born in Reading Pennsylvania in 1970. He is also a songwriter and vocalist. His style has a mix of rock, blues, jazz, fusion, and soul music. He’s released twenty solo albums to date. 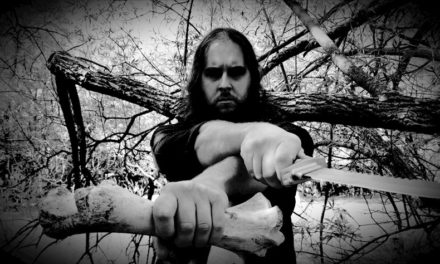 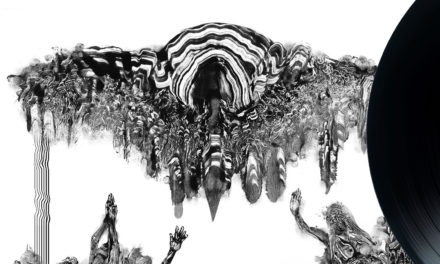 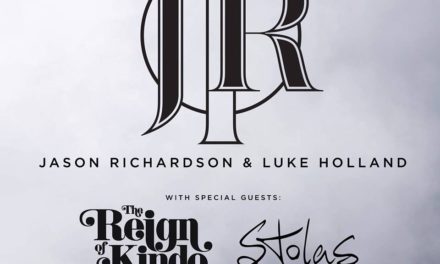 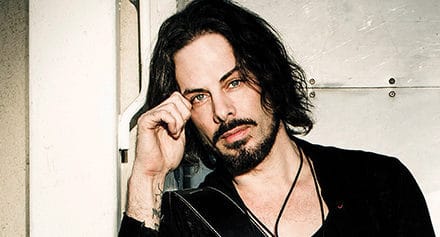 Richie Kotzen released a video for “The Damned”