Demon Hunter Releases The Video ‘Died In My Sleep’ 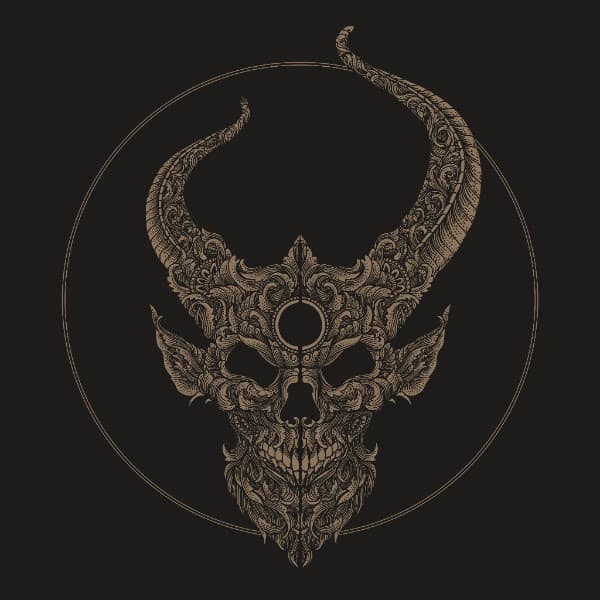 Christian metal band Demon Hunter has released a video for the song ‘Died In My Sleep’. It comes from the album ‘Outlive’ out March 31 via Solid State Records. 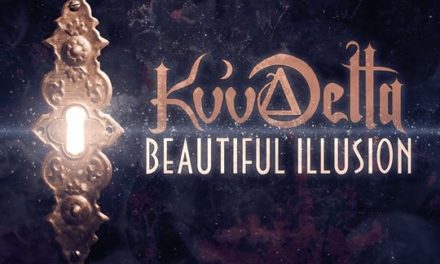 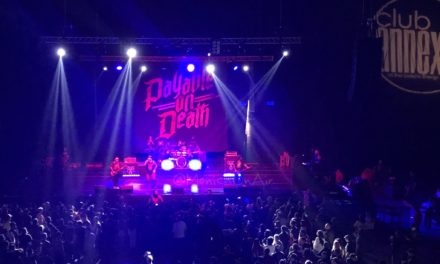 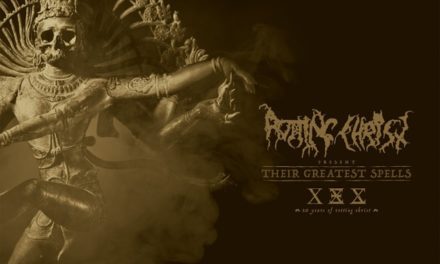 Rotting Christ released the song “I Will Not Serve”

Vandroya post track “The Path To The Endless Fall”