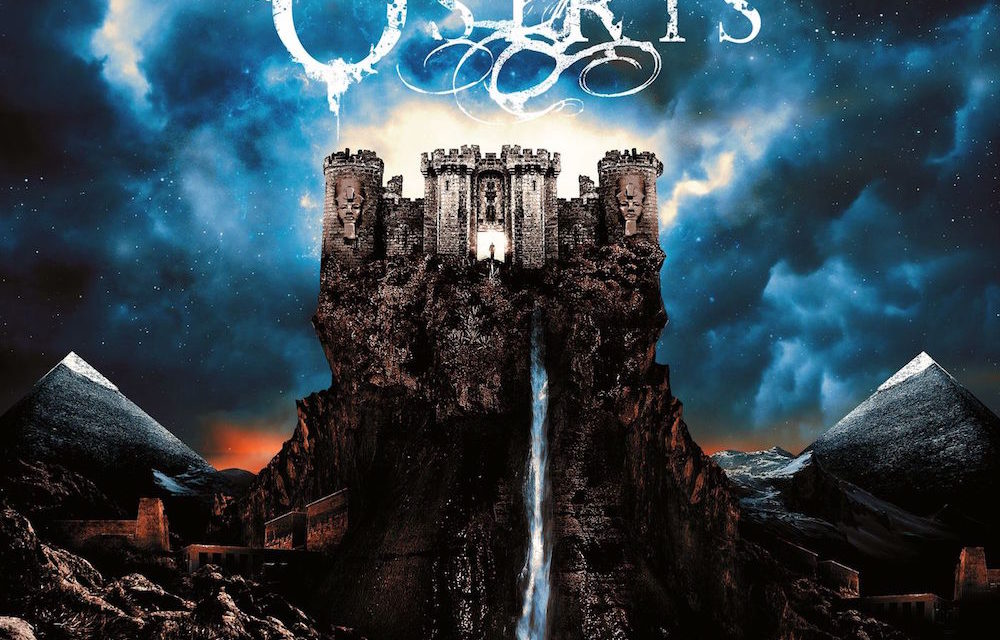 Deathcore band Born of Osiris releases the re-recorded song ‘Abstract Art’. The song originally came from their EP ‘The New Reign’. The re-recorded version of the EP will be called ‘The Eternal Reign’ out February 24 via Sumerian Records.

Born of Osiris formed in Palatine, Illinois in 2003. They were known as Diminished until 2004, Your Heart Engraved until 2006, and Rosecrance until 2007. The name is based on the Egyptian deity Osiris, and the tale of his son Horus. They’ve released four studio albums to date. 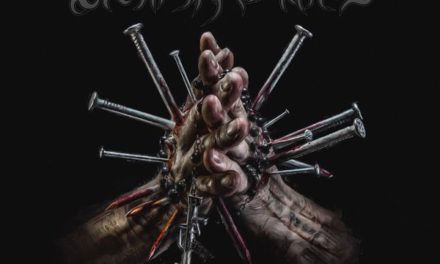 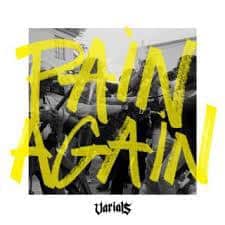 Varials release video “Anything To Numb” 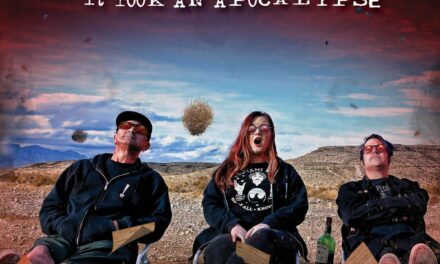 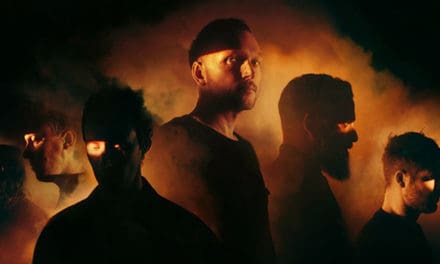