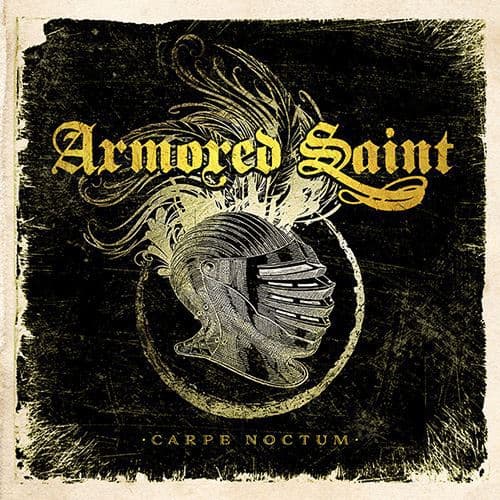 Metal band Armored Saint has released a performance video for the song ‘Last Train Home’. It comes from their live album ‘Carpe Noctum’ out February 24 via Metal Blade Records.

Armored Saint formed in Los Angeles, California in 1982. They were one of the leaders of the heavy metal scene. They’ve released seven studio albums to date. 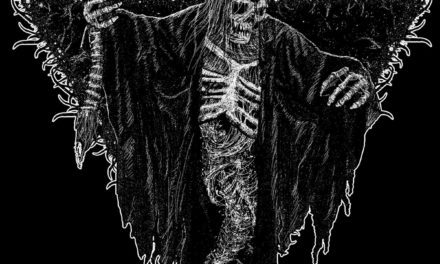 Tau Cross Has Announced The Release ‘Pillar Of Fire’ 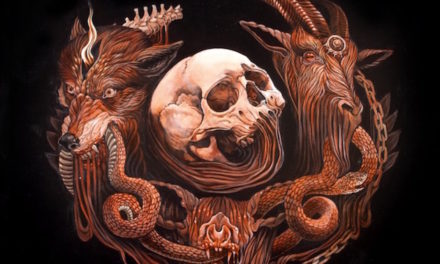 Arch Enemy post track “The Leader (Of The Fuckin’ Assholes)” 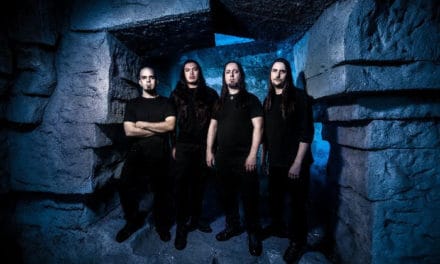