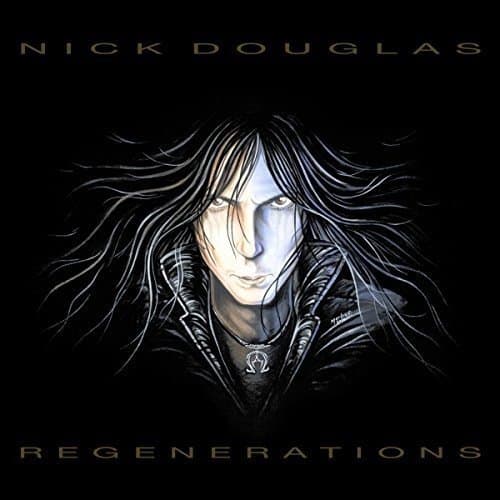 Doro bass player Nick Douglas announced that he’ll be releasing ‘Regenerations’. The solo album is set to come out on March 10 via Metalville Records. 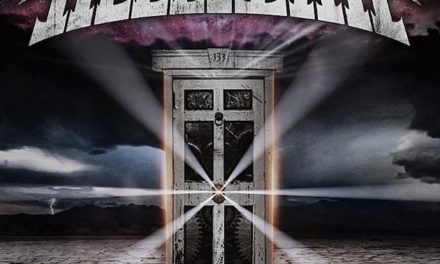 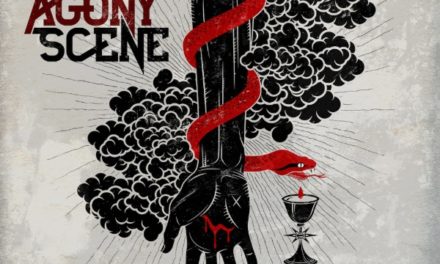 The Agony Scene released a lyric video for “The Submissive” 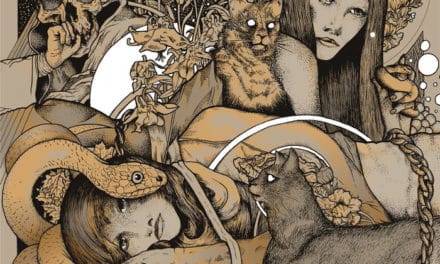 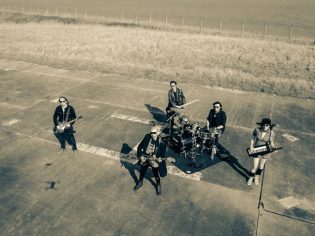