Rock band VIP Aftershow has released a lyric video for the song ‘Kilmister’. It’s a tribute to the legendary Lemmy Kilmister, who passed away last December. The song features guest vocalist from Mark Slaughter.

VIP Aftershow consist of the sister team of Roxy and Maxine Petrucci. They were originally formed to release ‘one-off’ music collaborations with various artists influenced and inspired by their lifetime in music solely dedicated to creating No Rules, Bare Bones Rock-n-Roll. 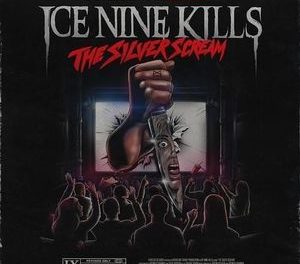 Ice Nine Kills released a video for “The American Nightmare” 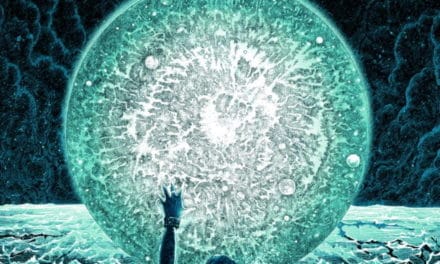 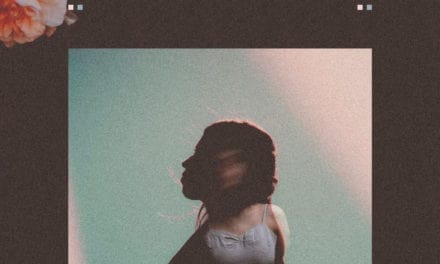 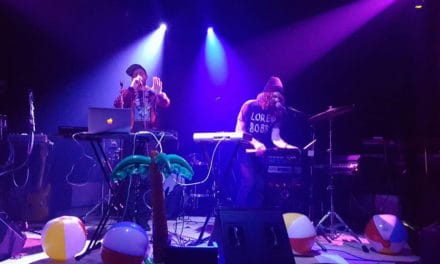