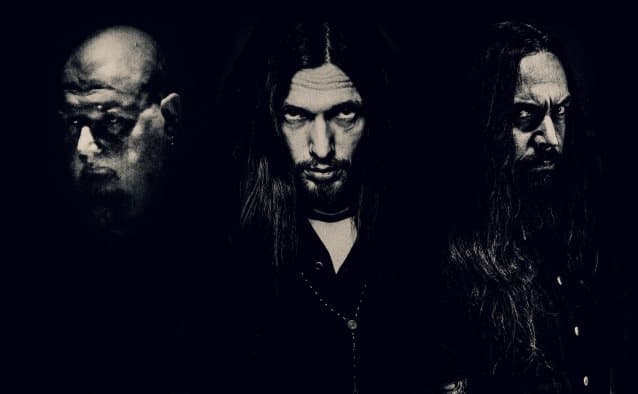 Hallatar has announced its formation and will feature Swallow the Sun and Trees of Eternity guitarist Juha Raivio, Amorphis vocalist Tomi Joutsen and former HIM drummer Gas Lipstick. They’ll be releasing the album ‘No Stars Upon the Bridge’. It’s set to come out  later this year via Svart Records. 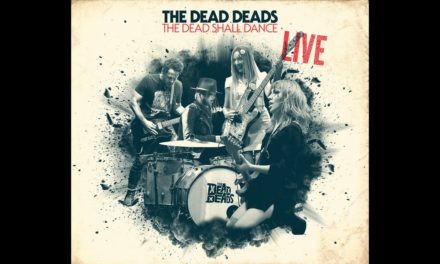 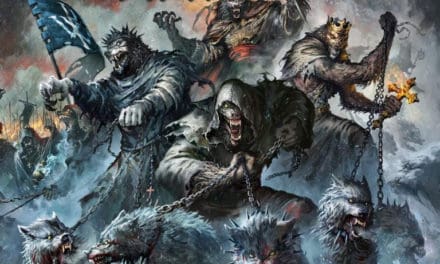 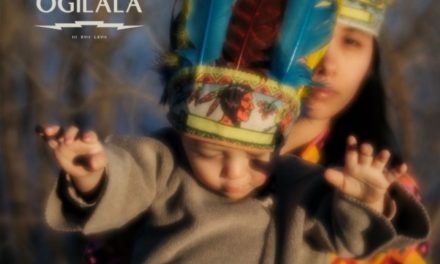 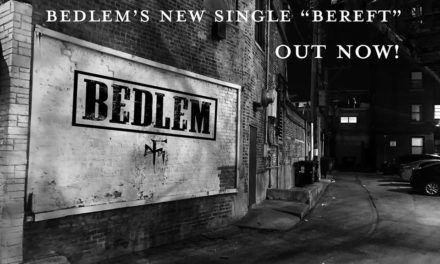