Art Of Anarchy Releases The Lyric Video ‘No Surrender’ 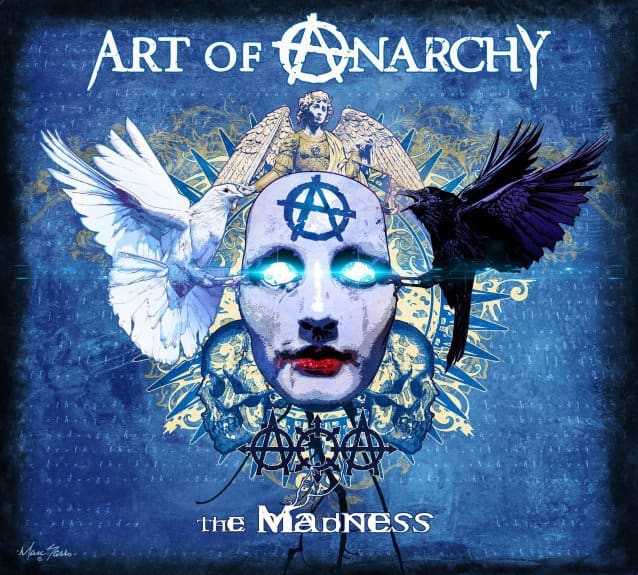 Rock supergroup Art of Anarchy has released a lyric video for the song ‘No Surrender’. It comes from the album’The Madness’ out on March 24. 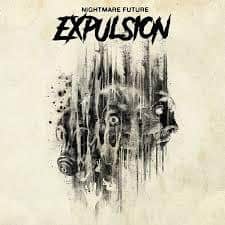 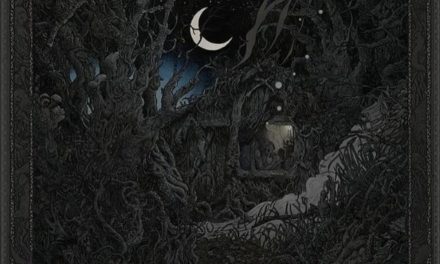 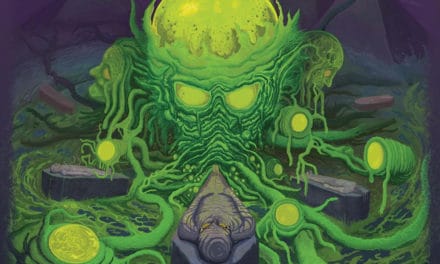 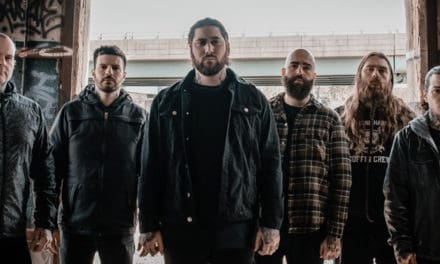