The Dead Daisies Announces The Release ‘Live And Louder’ 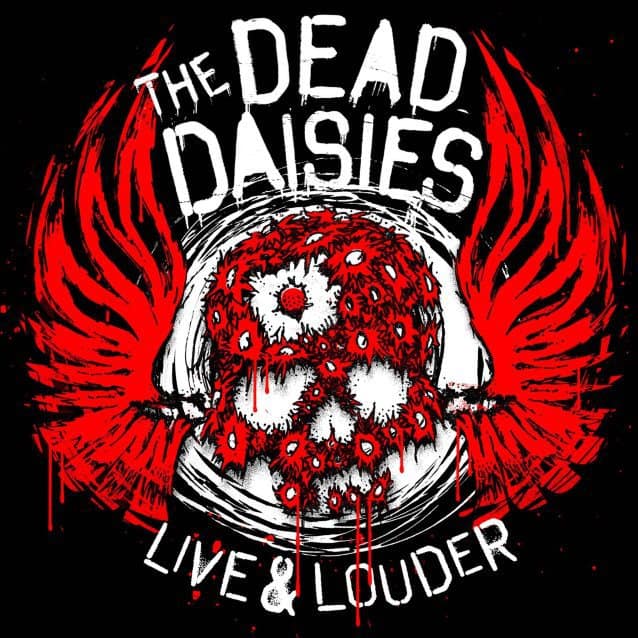 Rock band The Dead Daisies has announced the release ‘Live and Louder’. The album is set to come out on May 19 via Spitfire Music/SPV

The Dead Daisies are from Sydney, Australia and Los Angeles, California respectively. They have featured a collection of musicians such as Darryl Jones, Dizzy Reed, and Alex Carapetis. They’ve released three studio albums to date. 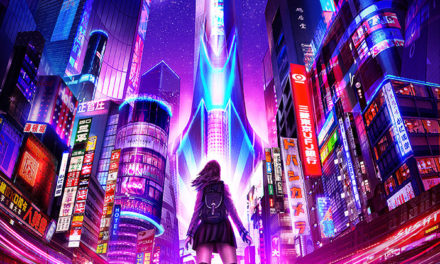 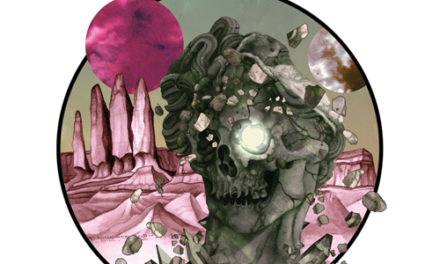 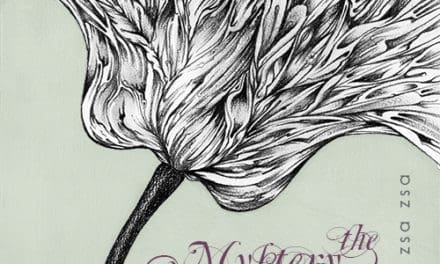