The Amity Affliction Releases The Video ‘Fight My Regret’ 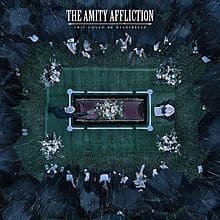 Metalcore band The Amity Affliction has released a video for the song ‘Fight My Regret’. It comes from the album ‘This Could Be Heartbreak’ out now.

The Amity Affliction formed in Gympie, Queensland, Australia in 2003. They are known for their highly personal songs, often dealing with depression, anxiety, chemical dependency, and suicide, many lyrics stemming from vocalist Joel Birch’s past struggles. They’ve released five studio albums to date. 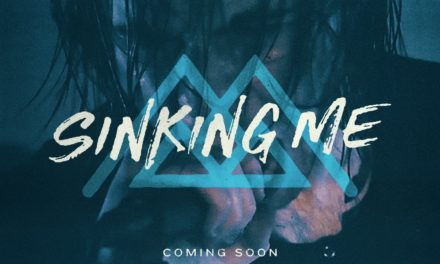 Thousand Below release video “Sinking Me” 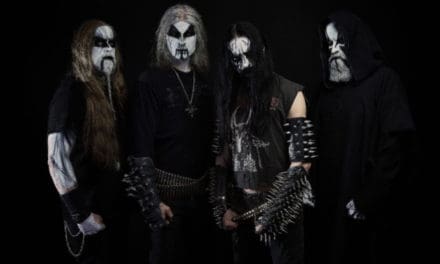 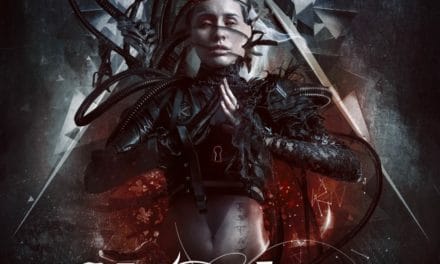 Kamelot released a video for “Amnesiac”