Metal band Metal Church has announced that they’ll be releasing ‘Classic Live’. The live album is set to come out on April 28 via Rat Pak Records.

Metal Church formed in San Francisco, California in 1980. They were once known as Shrapnel. They are credited as a formative influence on the thrash metal subgenre, melding the aesthetics of the new wave of British heavy metal and American hard rock with “incredibly tight musicianship” and “piercingly screeched” vocals. Early lyrical topics such as conflict and paranoia later expanded into philosophical and social commentary. They’ve released eleven studio albums to date. 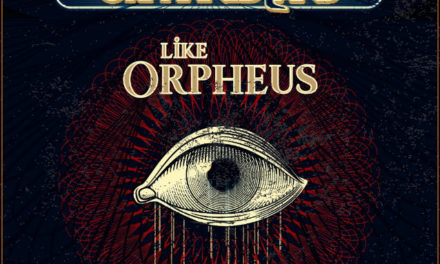 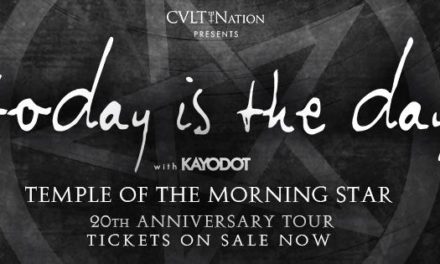 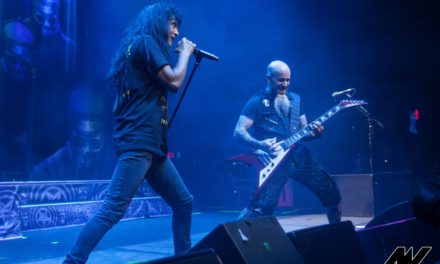 Anthrax w/ Testament, and Nukem at the Brooklyn Bowl in Las Vegas 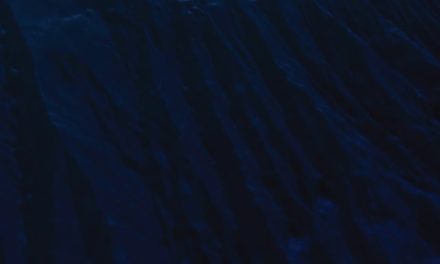 Azonic Announces The Release ‘Prospect Of The Deep Volume One’