Metal band Quiet Riot has announced James Durbin as their new vocalist. Durbin will make his live debut with the band on March 18 at The Cotillion in Wichita, Kansas. 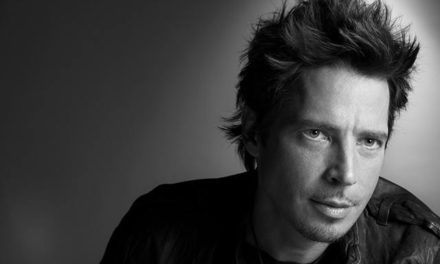 Chris Cornell has died at age 52 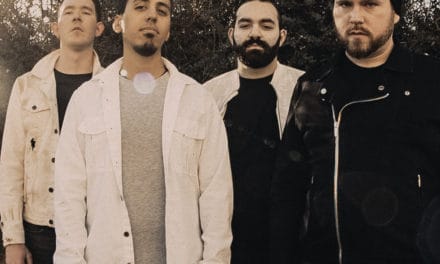