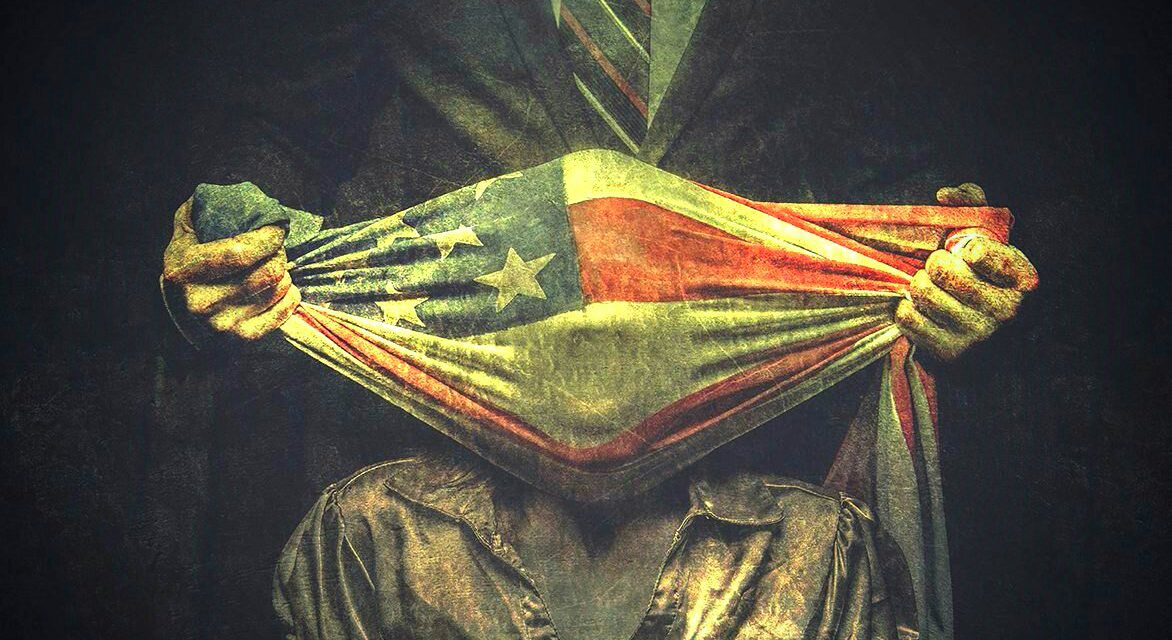 The Silent Majority (Defined as the majority of people, regarded as holding moderate opinions but rarely expressing them) is the sophomore album from Cleveland, OH based industrial/ metal band VentanA.

VentanA takes on a wide variety of social commentary in their lyrics relating to politics and the struggles of every day civilians, without missing the big picture.

In the live setting the band is a torrent of energy from start to finish. Singer Scott Beck constantly dives out into the crowd and encourages more crowd participation than I’ve ever seen – Sharing the microphone with fans and starting mosh pits. The fan base has a strong sense of comradery and brotherhood.

There is less humor here in favor of a more serious approach. The songs hit hard and hit heavy. There are more electronics and melody introduced on this record without changing the bands overall sound. On the first record vocals were handled by Matt Foran (Circus of Dead Squirrels), whereas this record sees the inclusion of Scott Beck, Richard Thomas (Mushroomhead), and Eric Hess (Battlestar) on 4 tracks.

The record is short and sweet with only 7 tracks and no filler. The instrumental title track opening the record is a light and somber piece leading into “3rd World Paradise”, which will be the subject of a forthcoming music video. The track features a soaring chorus from Hess and lyrically is much more positive and triumphant in its message than previous works, without losing any aggression. “Will we break away to breathe and live again? I’ll see a brighter day.”

“Civil War” is a faster song and acts as a call to arms. “Here’s our offering. We declare war on you!” “Shameful” is probably the most unique song on the record. Lots of variety in the vocal styles and delivery. “You’re an empty vessel covered in flesh. A stereotype too scared to question it. ” “Mindless Animal” is a stomping mix of aggressive hardcore metal, industrial, and synth reminiscent of Psychlon Nine. “Evolution is going fucking backwards.” “Pledge Your Allegiance” has been a live staple for years and is probably the most scathing song of their career lyrically and one of their heaviest. “Degrade us, deface us , just say that we’re free!” “No Lives Matter” is my favorite track. It reflects on the recent election with a bevy of samples of Donald Trump contradicting literally every stance he’s ever taken. “E-mail investigations and pussy- grabbing violations” The album leaves you hungry for more, but there will be another release coming this October. 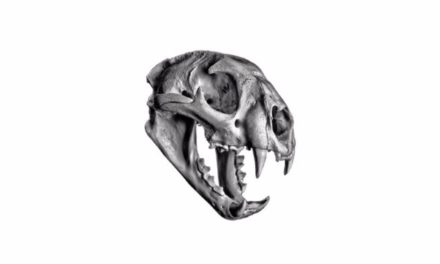 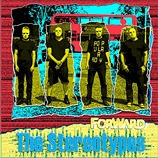 The Stereotypes, “The ForWard” 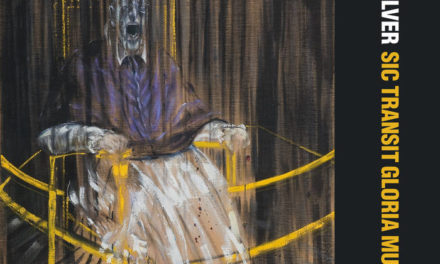