Glam metal band Warrant has announced that they’ll be releasing ‘Louder Harder Faster’.  The album is set to come out on May 12 via Frontiers Music Srl.

Warrant formed in Hollywood, California in 1984. They underwent significant evolution throughout the band’s 30-year history. The style used during the 1980s and early 1990s, which is typical of many “Sunset strip” glam metal bands, remains the band’s signature sound. During that period, the band was known for their heavy, melodic rock anthems and sentimental ballads. They’ve released nine studio albums. 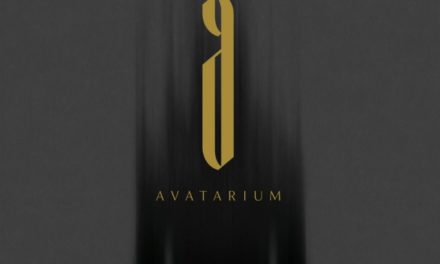 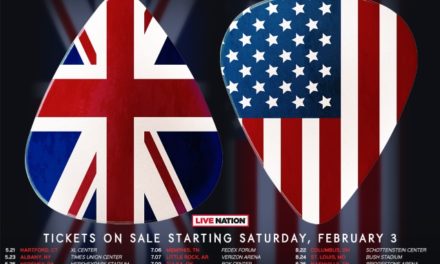 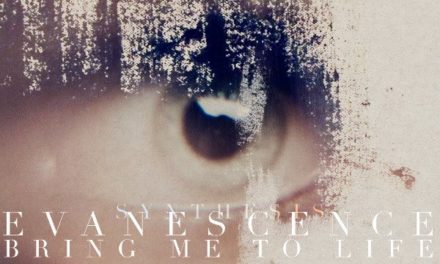