Hard Rock band Quiet Riot announced that they’ll be re-recording their album ‘Road Rage’ with new vocalist James Durbin. The new version of the album is set to come out on August 4 via Frontiers Music Srl. 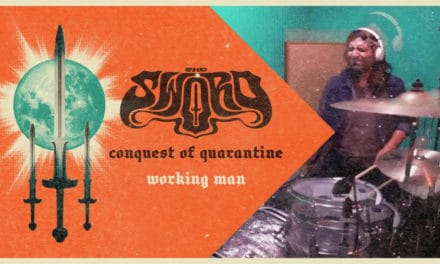 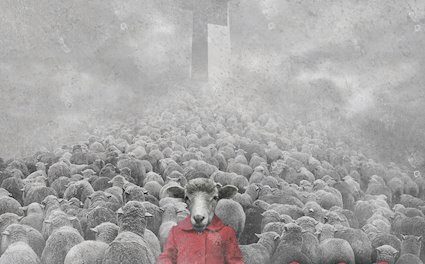 CHAOSAINT Announces Debut EP “In The Name Of” 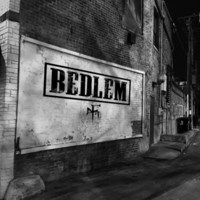