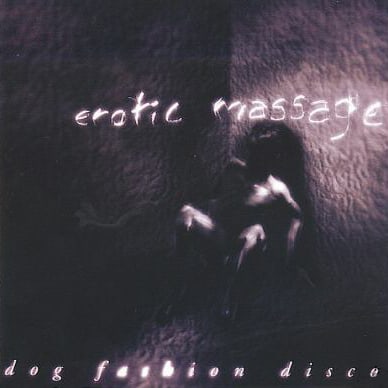 Dog Fashion Disco formed in Rockville, Maryland in 1995. They disbanded in 2007, but then reunited in 2013. They’ve released eight studio albums to date. 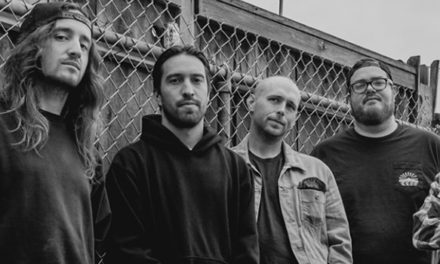 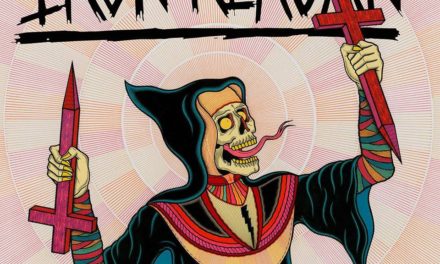