Carach Angren Announces The Release ‘Dance And Laugh Amongst The Rotten’

Symphonic black metal band Carach Angren has announced that they’ll be releasing ‘Dance And Laugh Amongst The Rotten’. The album is set to come out on June 16 via Season of Mist.

‘Dance And Laugh Amongst The Rotten’ Track Listing:

Carach Angren formed in Landgraaf, Limburg, Netherlands in 2003. Their style is characterized by prominent use of orchestral arrangements. All of their albums are concept albums with lyrics based on ghost stories and folklore. The also use multiple languages like English, French, German, and Dutch. English is what they use most of the time. They’ve released four studio albums to date. 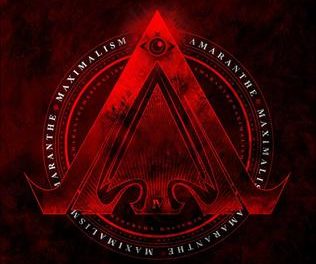 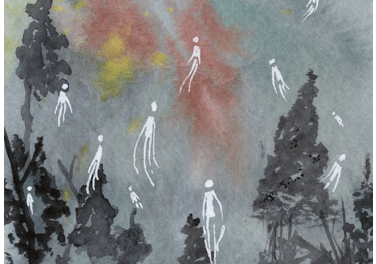 Household released a video for “Don’t Listen to Me”