Progressive metal band Fates Warning have announced that they’ll be releasing ‘Awaken The Guardian Live’. The live album is set to come out April 28 via Metal Blade Records. It will be celebrating the 30-anniversary of their album ‘Awaken The Guardian’.

Fates Warning formed in Hartford, Connecticut in 1982. Their early songs were heavily influenced by new way of British heavy and is what helped them to develop of American power metal. They then would develop a pure progressive metal style. They’ve released twelve studio albums to date. 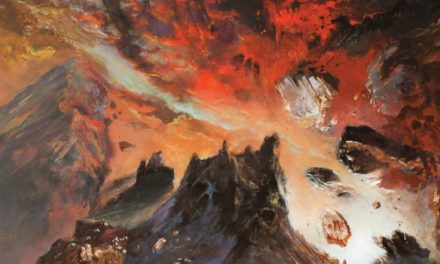 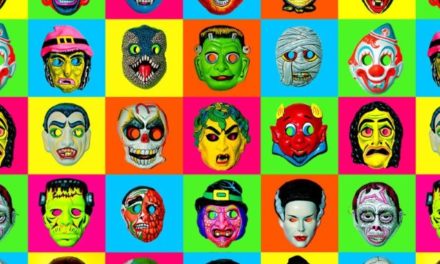 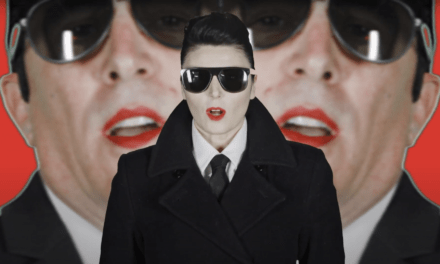