Metal band Danzig has announced that they’ll be releasing ‘Black Laden Crown’. The album is set to come out May 15. 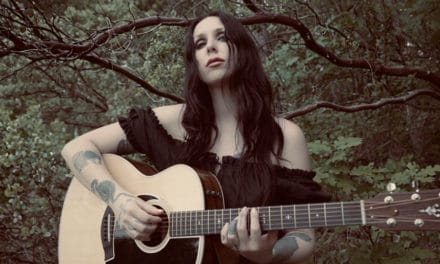 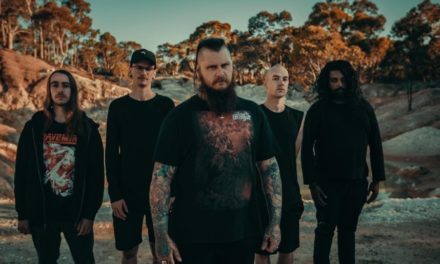 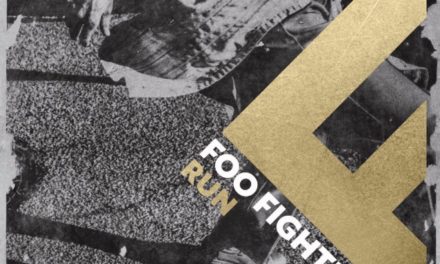 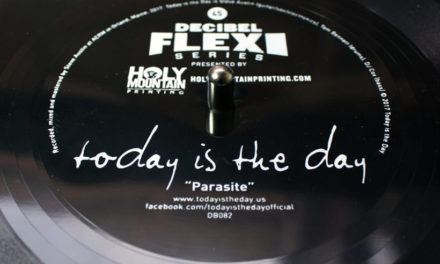