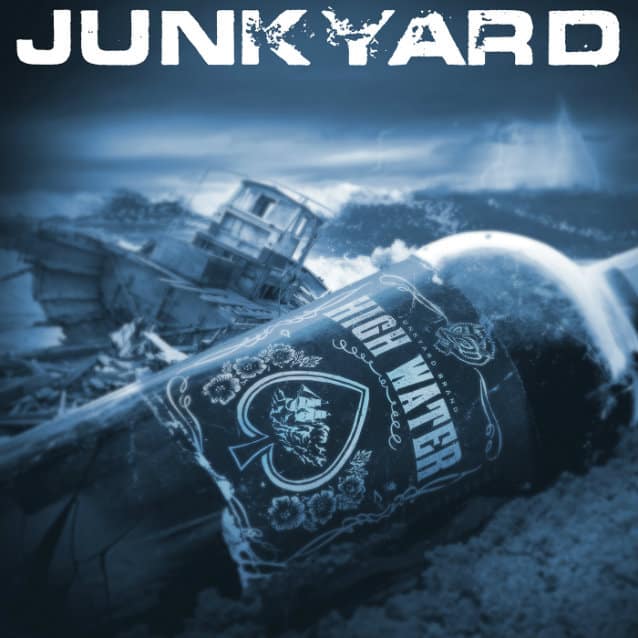 Hard rock band Junkyard has announced that they’ll be releasing ‘High Water’. The album is set to come out on April 21 via Acetate Records.

Junkyard formed in Los Angeles, California 1987, though they have claimed to be from Austin, Texas.  They’ve released seven albums to date. 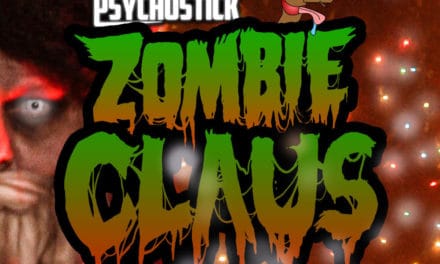 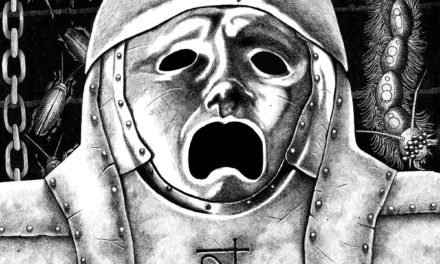 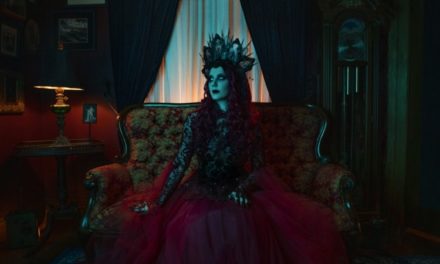 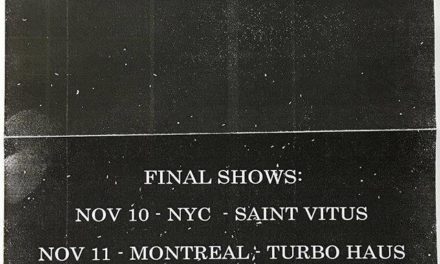