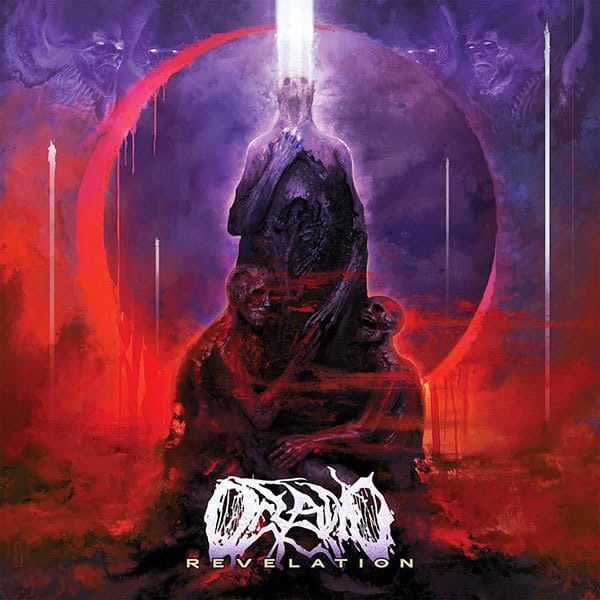 Deathcore band Oceano has announced that they’ll be releasing ‘Revelation’. The album is set to come out on May 19 via Sumerian Records. 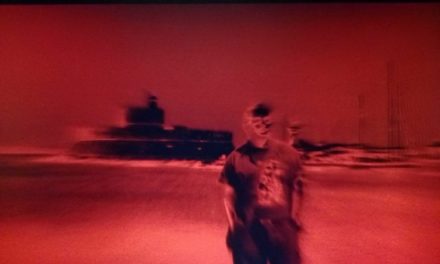 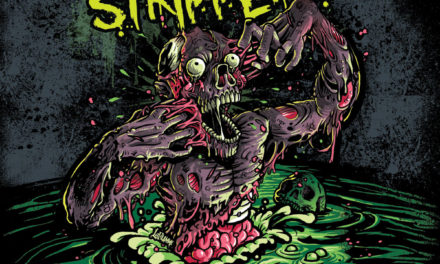 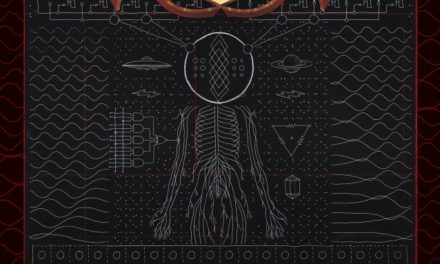 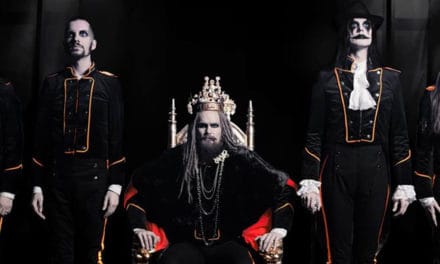