Sikth Announces The Release ‘The Future In Whose Eyes?’ 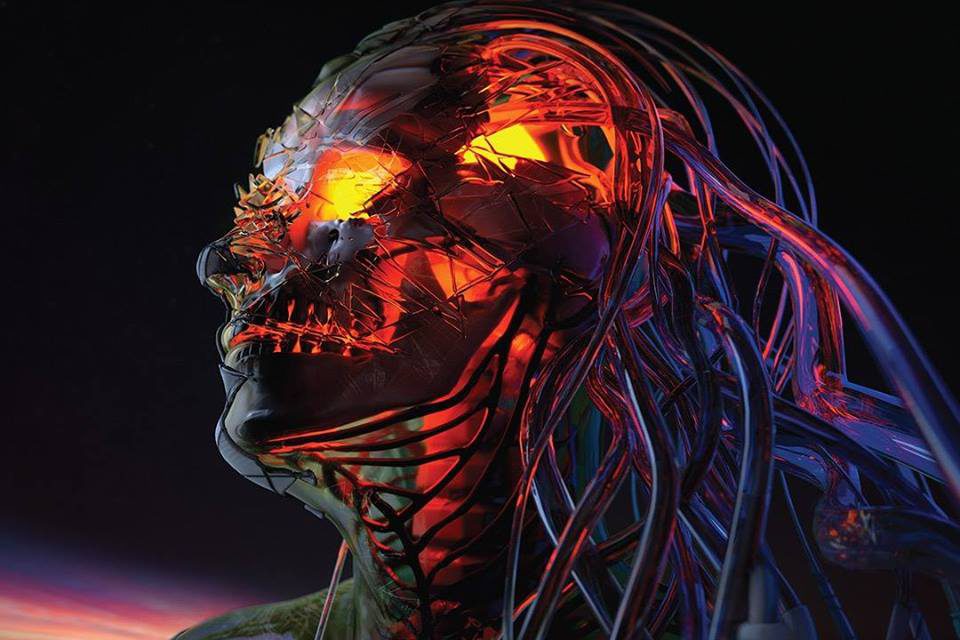 Progressive metal band Sikth has announced that they’ll be releasing ‘The Future In Whose Eyes?’ The album is set to come out June 2 via Millennium Night.

Sikth formed in Watford, Hertfordshire, England in 19998. They’re considerecd to have been a key influence within progressive metal. They’ve released two studio albums to date. 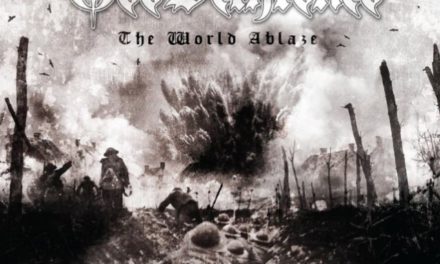 God Dethroned release video “On The Wrong Side Of The Wire” 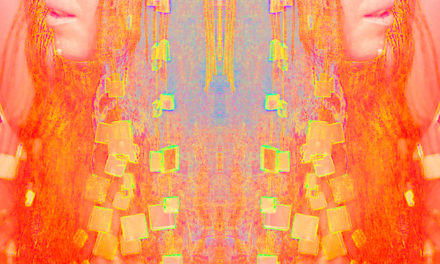