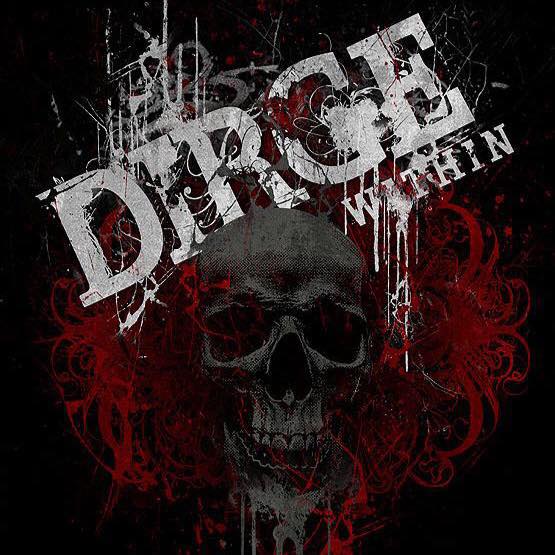 Metal band Dirge Within has reformed. This also means that The Bloodline will retire. The band had this to say about it:

“After five years of not speaking, Shaun and I decided it might be cool to meet up and talk — just to make sure we could be in the same room without throwing punches!” said vocalist Jeremy “Jerms” Genske. “We had a couple drinks, talked about old tours, and hashed out our previous issues. I acknowledged my role in the split from Dirge Within, as did he. Eventually, the idea came up about a revival of Dirge Within, even if it was just to jam the old tunes for fun. We all met up at the rehearsal studio in Chicago a few weeks later, and once we started playing, it almost seemed like there was never a break. Almost. Some spots sounded even better than the first time around, while others needed some polish. What was certain is that there was definitely a buzz in the room. A full-blown rebirth? Only time will tell how far we’ll go, but Goddamn, it feels good to play the tunes again!”

“Yes it’s true — Jerms and the guys are all back in the saddle! Chuck, Frankie, Mike and I are throwing it down hard as nails, and Jerms sounds fantastic!” added founding guitarist Shaun Glass. “After just a few jams of our previously material, everything has been slamming. Strangely enough, it feels like we’ve never stopped. The past has been put behind us, and we’re hopeful for the future. Stand by, as we’re looking to level some stages very soon!” 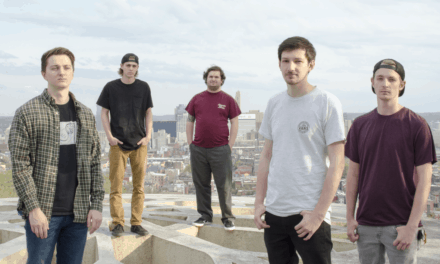 MASCOTS Releases Official Music Video for “Figure It Out” 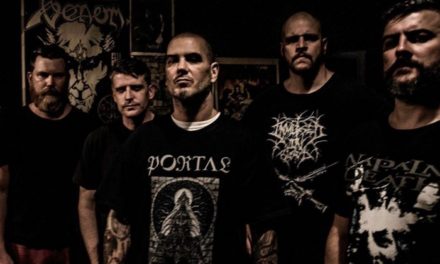 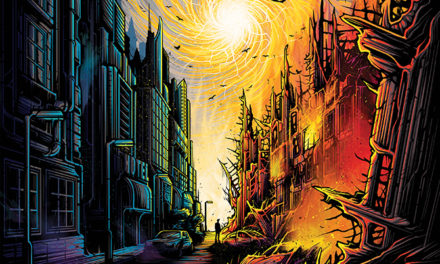 I Prevail release video “Come And Get It”