The Sword Announces The Release ‘Greetings From…’

Metal band The Sword has announced the release ‘Greetings From…’. The live album is set to come out on May 5 via Razor & Tie. 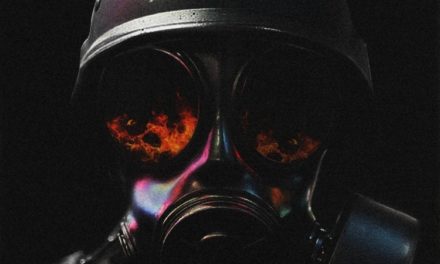 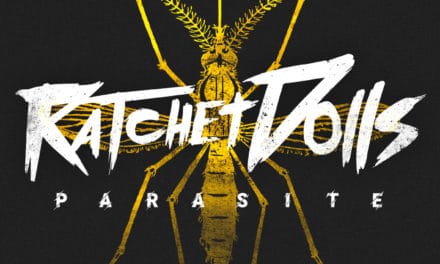 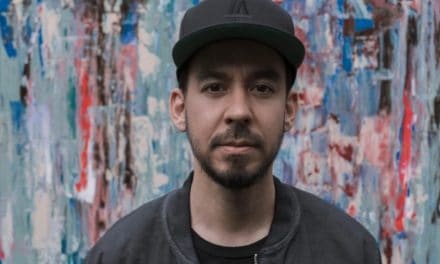 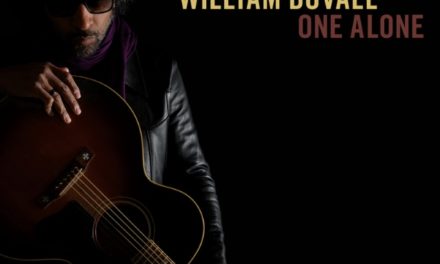