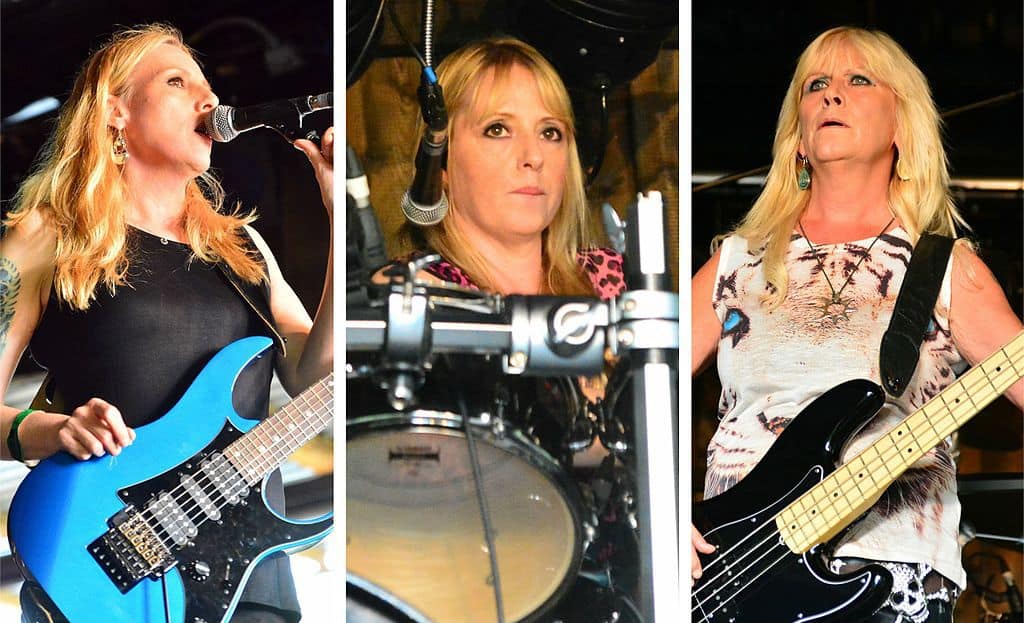 Metal band Rock Goddess has announced that they’ll be releasing ‘It’s More Than Rock and Roll’. The EP is set to come out May 19 via Cargo Records.

Rock Goddess formed in Wandsworth, South London, England in 1977. They’ve released three studio albums to date. The last album was released back in 1987. 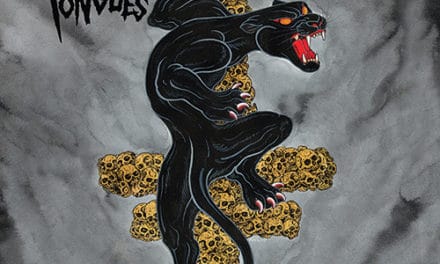 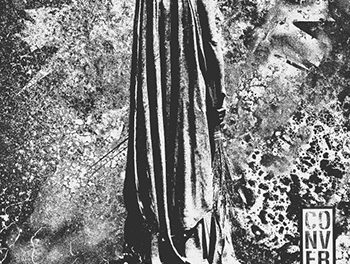 Converge Announces The Release ‘The Dusk In Us’