Gothic metal band Paradise Lost has announced that they’ll be releasing ‘Medusa’. The studio album is set to come out at the end of the summer via Nuclear Blast.

Paradise Lost formed in Halifax, England in 1988. They are considered by some to be one of the pioneers of the death/doom genre and the gothic metal genre. They’ve released fourteen studio albums to date. 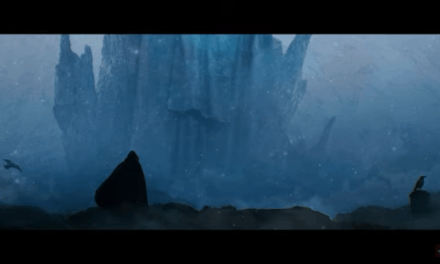 DEATHWHITE Releases Official Music Video for “Among Us”

Ratt Vocalist Stephen Pearcy Releases The Song “Want Too Much”