Metal band Rage has announced that they’ll be releasing ‘Seasons of the Black’. It’s set to come out on July 28 via Nuclear Blast.

Rage formed in Herne, North Rhine-Westphalia, Germany in 1984. They were also known as Avenger. They were part of the heavy/speed/power metal scene to emerge in the early to mid-1980s. They’ve released twenty-two studio albums to date. 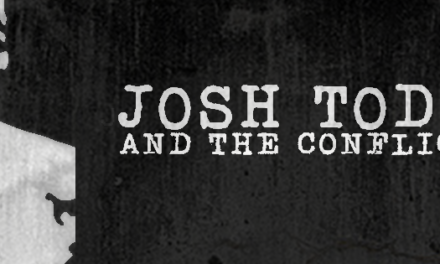 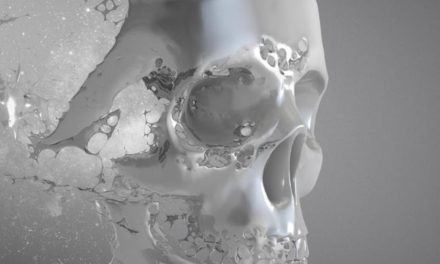 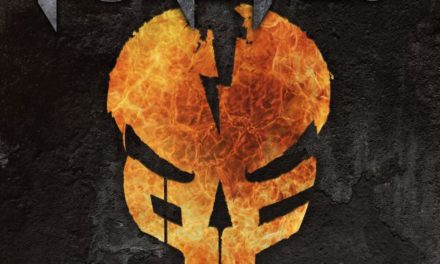 Powerflo released a video for “Less Than a Human” 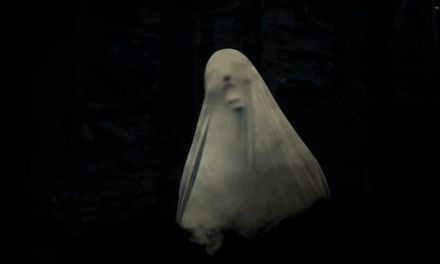