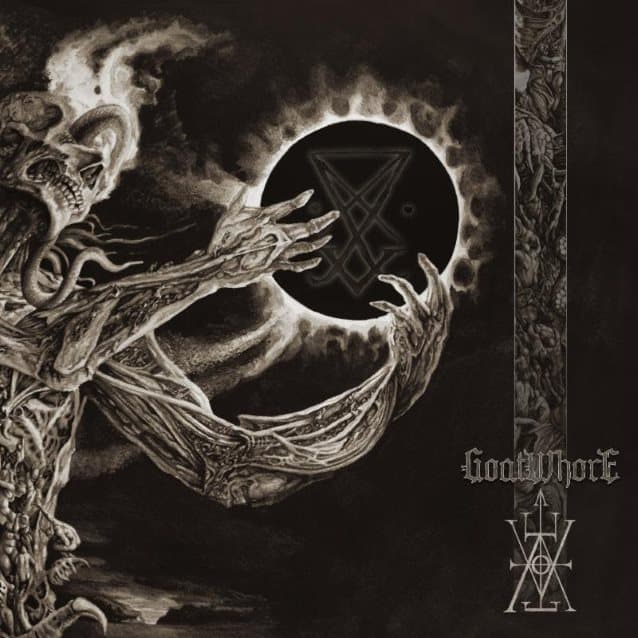 Extreme metal band Goatwhore have announced that they’ll be releasing ‘Vengeful Ascension’. The album is set to come out on June 23 via Metal Blade Records.

01. Forsaken
02. Under The Flesh, Into The Soul
03. Vengeful Ascension
04. Chaos Arcane
05. Where The Sun Is Silent
06. Drowned In Grim Rebirth
07. Abandon Indoctrination
08. Mankind Will Have No Mercy
09. Decayed Omen Reborn
10. Those Who Denied God’s Will

Goatwhore formed in New Orleans, Louisiana in 1997 by vocalist/guitarist Sammy Duet. Their lyrical themes include Satanism, Witchcraft, Anit-Christianity, and the Occult being in every album. They’ve also recently talked about Armageddon and the holocaust. They’ve released seven studio albums to date. 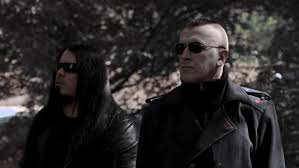 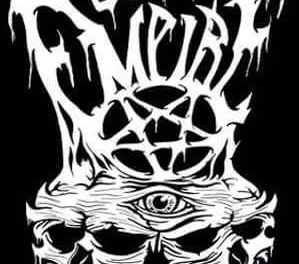 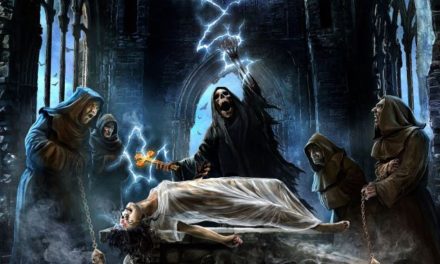 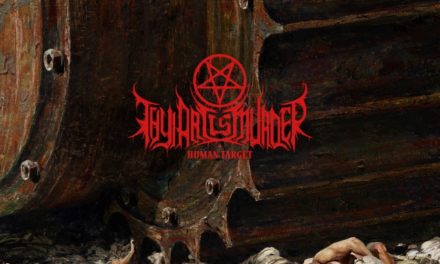 Thy Art is Murder released a video for “New Gods”