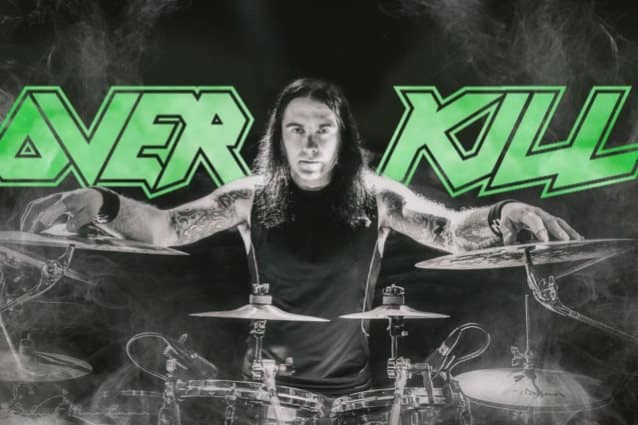 Thrash legends Overkill have announced the addition of drummer Jason Bittner. He’s also the drummer for Shadows Fall and Flotsam and Jetsam. The band had this to say about it:

“Overkill would like to announce its newest member, behind the kit and steering the ship, Jason ‘Sticks’ Bittner,” comments Overkill frontman Bobby “Blitz” Ellsworth. “We wholeheartedly would like to thank Eddy ‘The Mexicutioner’ Garcia for holding down the ship and keeping the momentum up for the band over this past year plus. Eddy has, and always will be, part of the Overkill machine.

“Jason is a long time friend of the band and his abilities have always spoke for themselves. Let the touring continue… onward-upward!”

Jason Bittner had this to say: “When my phone rang about two months ago and Blitz said ‘Hey, me and D.D. are wondering if you would be interested in joining?’ It really didn’t take much for me to write back a one-word answer…. ABSOLUTELY! I am extremely excited to be a part, once again, of thrash metal history, and I cannot wait to get out on the road and wreck stages across the world with the ‘Mean Green Killing Machine!'” 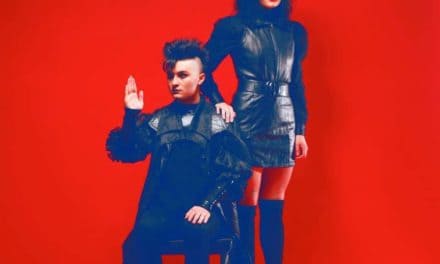 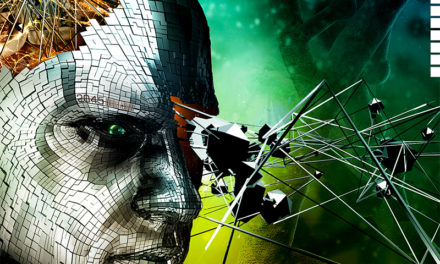