Metal band Slipknot has released a 360-degree live video for the song ‘The Shape’.  The video was filmed during at last year’s Knotfest. The song comes from their album “Iowa’ and this is their first-ever live performance of the song. 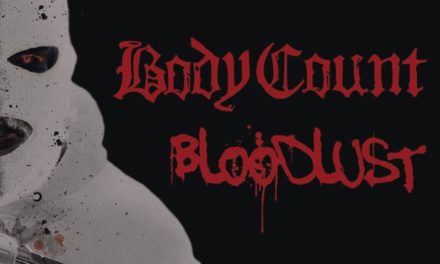 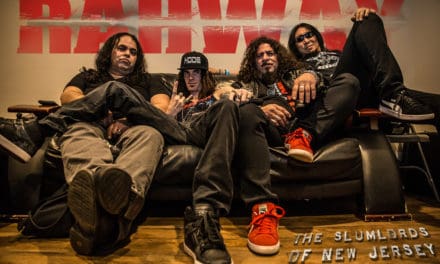 Epica Releases The Video “Beyond The Matrix”