Hard rock legends Mr. Big have announced that they’ll be releasing ‘Defying Gravity’. The studio album is set to come out on July 7 via Frontiers Music Srl.

Mr. Big formed in Los Angeles, California in 1988. Their songs often contain strong vocals and vocal harmonies. They take their name from the song by the band Free. They’ve released eight studio albums to date. 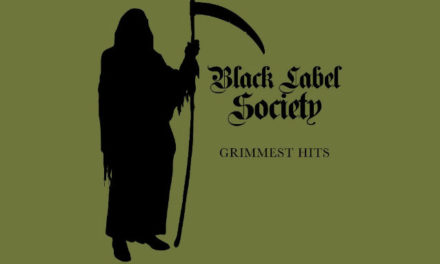 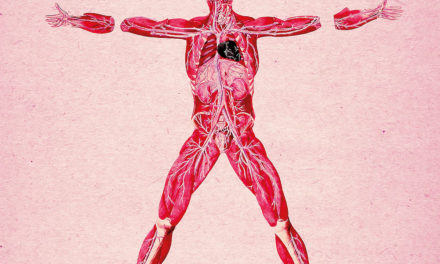 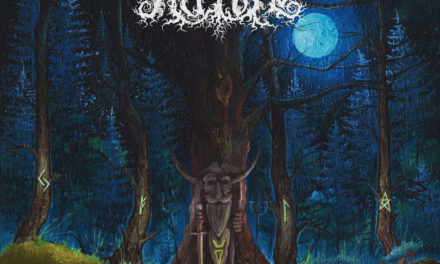