Dark synthwave group Perturbator have announced North American tour dates. The tour is set to begin on September 5 and will be running until October 6. Check out those dates below to see if they’re coming near you. 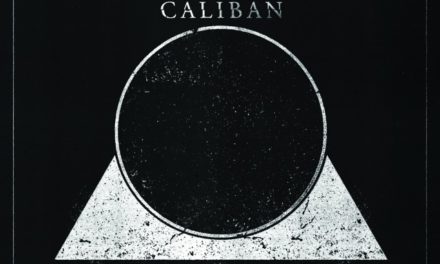 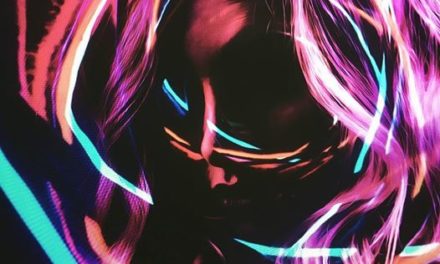