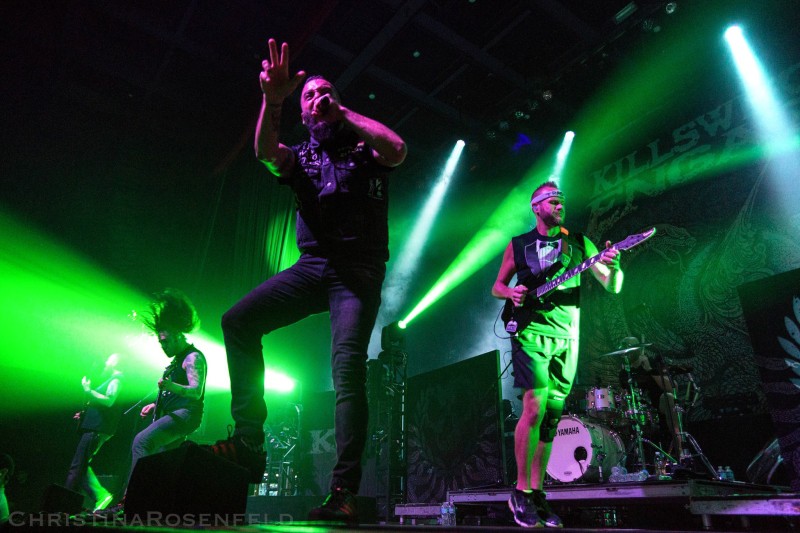 I’ve never been super hip on The Devil Wears Prada, aside from the “Zombie” EP, but I always knew they’d be a solid live act. Finally getting to see them live in St. Louis on the Killthrax tour proved it. There were a lot of fans there to see them and they brought the energy. They didn’t focus on any of their old material and mostly played mid to later era stuff. I wasn’t disappointed whatsoever and would definitely see TDWP again. Preferably with A Day to Remember, and Underoath… Just saying. This was my 8th time seeing Killswitch Engage, and the 6th time with Jesse Leach back on vocals. You always know what you’re gonna get with a Killswitch show and it usually involves fun, some laughs due to Adam D., tight musicianship, and a very passionate Jesse Leach. The STL crowd got a bonus with Brian Fair (Overcast, Shadows Fall, Death Ray Vision, etc) jumped in the pit during the classic “Rose of Sharyn”. I jumped into the circle pit myself and got shoved by the dreadlock king a few times while screaming the words. Can’t say it was anything other than a memorable highlight in my many years of show going. KSE has been busting out some of the deep cuts from “Alive or Just Breathing” due to the 15 year anniversary of the landmark album. We were treated to “Numbered Days” and “Vide Infra”, and do I have to mention “My Last Serenade”? That’s a giant duh. There were 9 out of the 17 songs done from the Howard Jones era, one of which is the timeless Dio cover “Holy Diver”, which has featured Joey Belladonna of Anthrax as the set closer every night of the tour. Don’t ever say they neglect the HoJo era! I still wouldn’t mind if some other cuts were brought in, like “Breathe Life”, “Declaration”, “Daylight Dies”, “When Darkness Falls”, “Wasted Sacrifice”, or anything at all from the 2nd self titled album. Anthrax. The only original member of the group on this tour is Scott Ian. Drummer Charlie Benante has been having some physical issues that required surgery, and in his place is the always awesome drummer whore Jon Dette. While I’m glad that an overly talented guitarist like Jonathan Donais has the opportunity to be in Anthrax, I truly miss him in Shadows Fall. He kills it though. He really kills it. Joey Belladonna is still on top of his game, not only just vocally but his energy. He’s all over the place and is always moving while belting out those thrash anthems. Scott Ian is Scott Ian. He hasn’t aged and still performs like the guitar hero icon that he is. Frank Bello is animated as all hell and has a fuck of a time. Their stage set up was bad ass. I know we’re not gonna hear John Bush songs, but I would really like to hear stuff from “Fistful of Metal”, the 2 most recent albums, and deeper cuts in general. Anthrax has enough great songs to choose from and sticking to JUST your 80’s output, aside from maybe 1 or 2 songs, is a shame. Be proud of your body of work, which is pretty damn excellent. Hey, the crowd was totally into it and it made me happy to see kids who were probably between 15-22 just raging and headbanging and singing all the words. I know I’m only 30, but to see the generation after me being into it like that does give me hope that this wonderful thing we call Metal will most certainly continue on. Metal til we die! 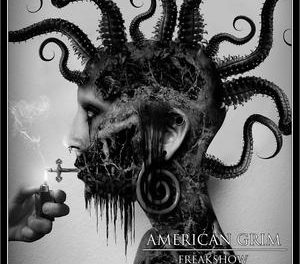 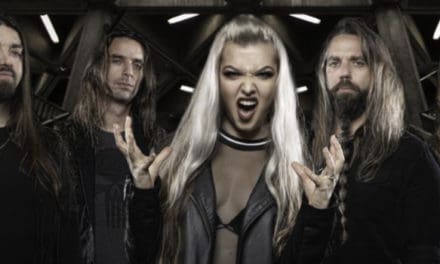 THE AGONIST Releases Official Music Video for “As One We Survive” 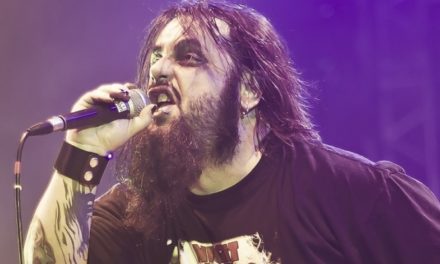