Accept Announces The Release ‘The Rise Of Chaos’ 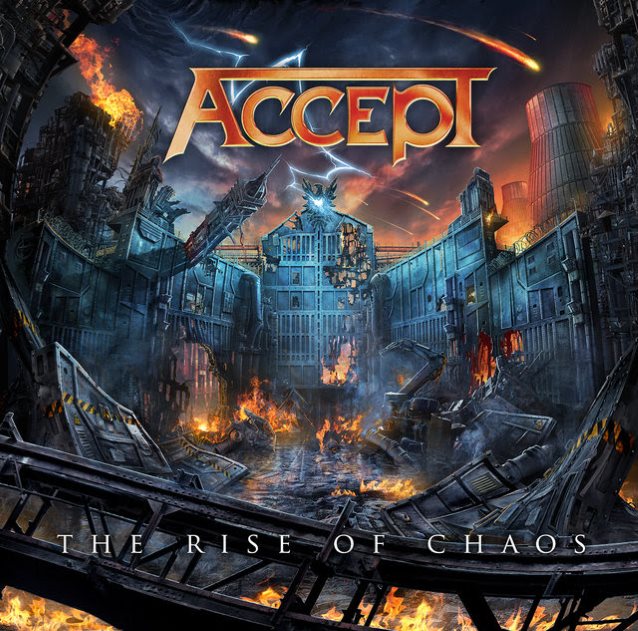 Metal legends Accept announced that they’ll be releasing ‘The Rise of Chaos’. The album is set to come out August 4 via Nuclear Blast.

Accept formed in Solingen, Germany in 1968. They were originally known as Band X until 1976. They played an important role in the development of speed and thrash metal, being part of the German heavy metal scene, which emerged in the early to mid-1980s. They’ve released fourteen studio albums to date. 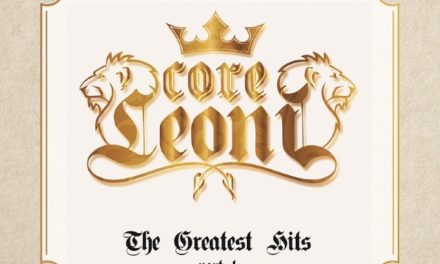 CoreLeoni released a video for “Tell No Lies” 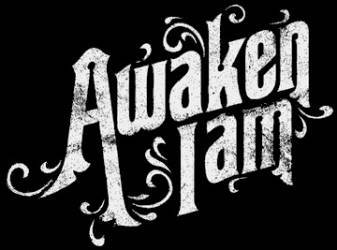 Awaken I Am released a video for “Slumber” 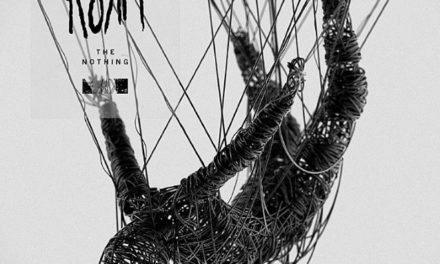 KORN Releases Official Visualizer for “Can You Hear Me” 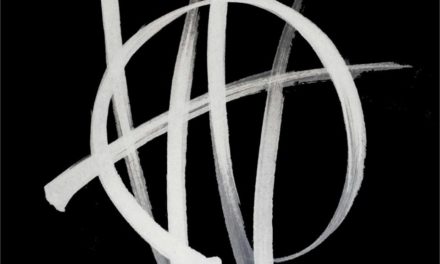