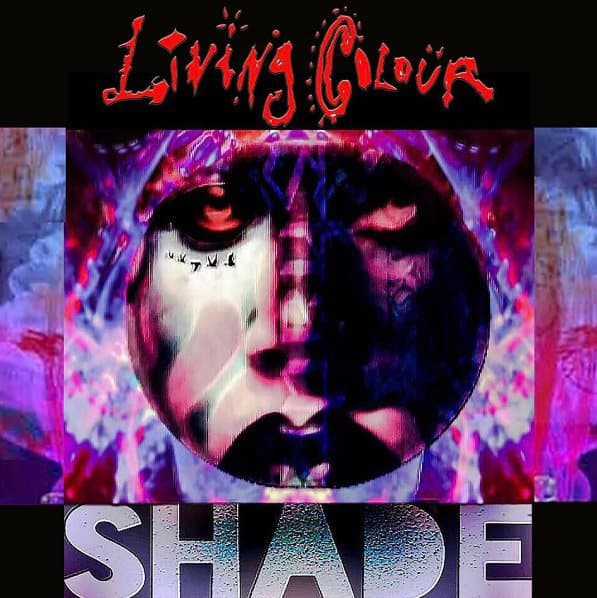 Rock band Living Colour has announced that they’ll be releasing ‘Shade’. The album is set to come out on September 8 via Megaforce Records.

Living Colour formed in New York City in 1984. Their lyrics range from the personal to the political, in some of the latter cases attacking Eurocentrism and racism in America. They’ve released five studio albums to date. 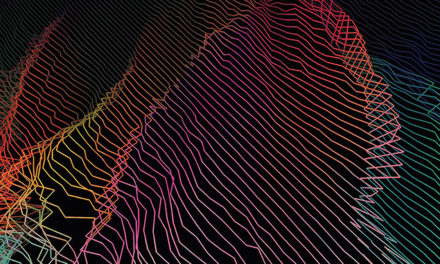 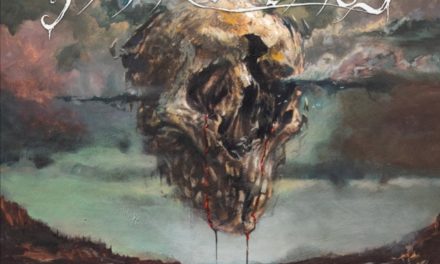 Fit For An Autopsy released a video for “Mirrors” 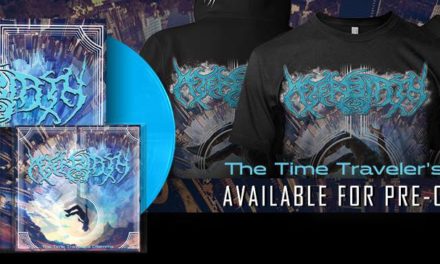 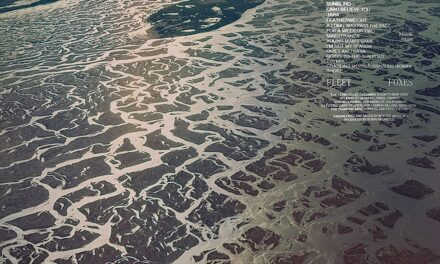