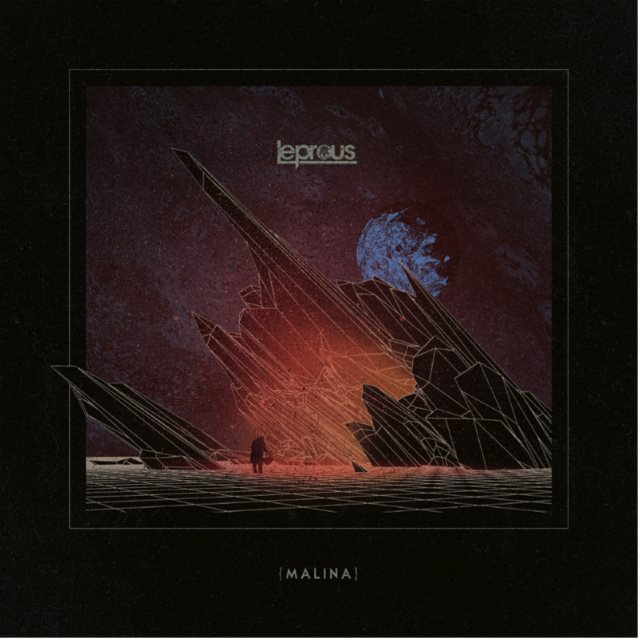 Progressive metal band Leprous has announced that they’ll be releasing ‘Malina’. The album is set to come out on August 25 via InsideOut Music.

Leprous formed in Motodden, Norway in 2001. Although their music is considered to be progressive rock or progressive metal, Einar Solberg, who is the main composer of the band, has stated that he’s been inspired by Radiohead, Massive Attack, Arvo Part, Susanne Sundfør, The Prodigy, as well as some progressive bands like Porcupine Tree and The Dillinger Escape Plan. They’ve released four studio albums to date. 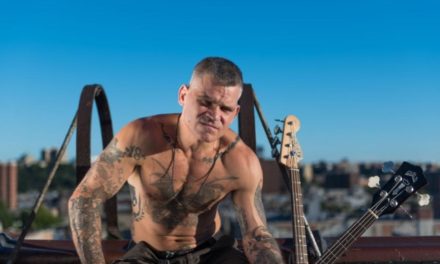 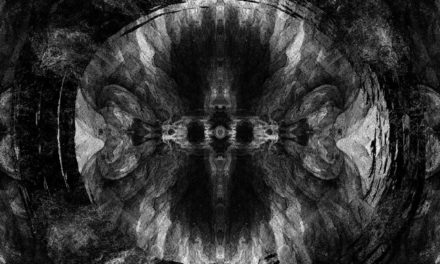 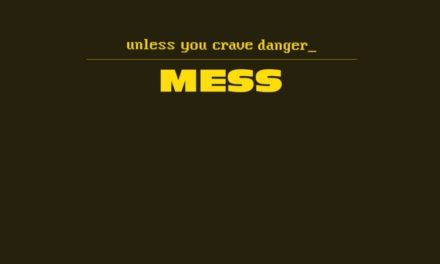 UNLESS YOU CRAVE DANGER Releases Official Music Video for “Mess” 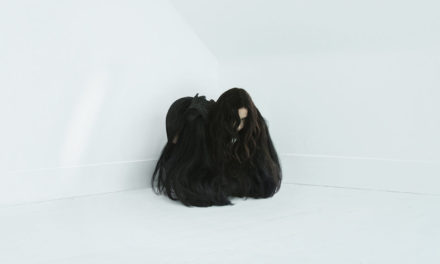