Progressive metal band Textures has announced that they will be disbanding. The band had this to say in a statement:

“Ladies and gentlemen, there is no easy way to say this, so here it is: Textures comes to an end.

“Personal motives have led to this decision and it has not been made in haste. These personal reasons made it harder to be the productive band Textures always has been in the past and which this band needs to be. Without this dedication, Textures would merely be a shell of what it used to be.

“Break-ups are never easy and always bring difficulties. Unfortunately, we have to announce that our anticipated sixth album, ‘Genotype’, will not be released and so there will be no double album. At least not for the coming years…

“The breakup of Textures doesn’t mean that there is any hardship within the band. We still have a strong connection with current and former members and this decision won’t lead to any tensions whatsoever. Furthermore, the individual band members will continue to make music and pursue new musical endeavors. Keep your eyes and ears open…

“Thanks to all the friends, fellow musicians and other colleagues we have had the pleasure to meet along the way. And, of course, special thanks to all the fans who have supported us throughout the years. It is your dedication, appreciation and continued presence at our shows all over the world that made this journey one to remember for a lifetime. We hope to see you all very soon on our farewell tour.

Textures formed in Tilburg, Noord-Brabant, Netherlands in 2001. They played a complex and innovative style, influenced by progressive metal. They also incorporate melodic interludes and experiment with a wide variety of electronic atmospherics. They released five studio albums. 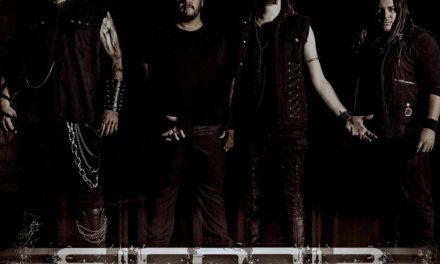 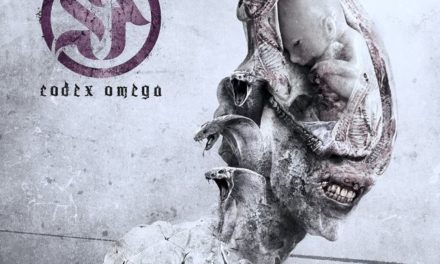 Septicflesh released a video for “Martyr” 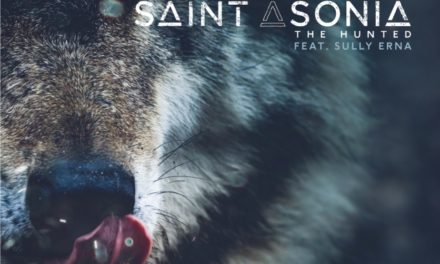