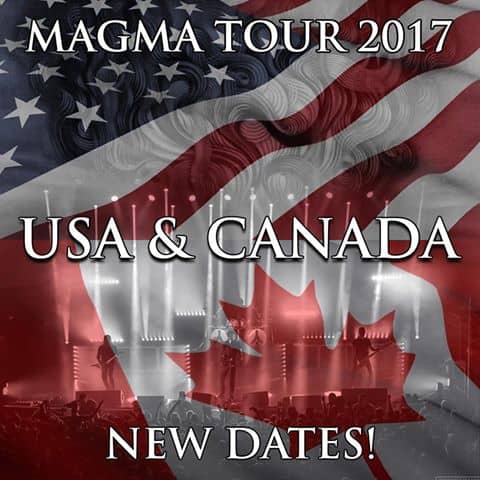 Metal band Gojira has announced headlining North American tour dates. Direct support will be coming from Pallbearer and Oni. The dates are set to begin on July 30 and will be running through to August 16. Check out the dates below to see if they’re coming near you. 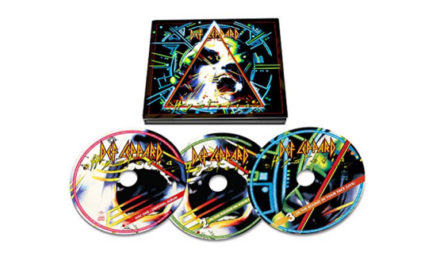 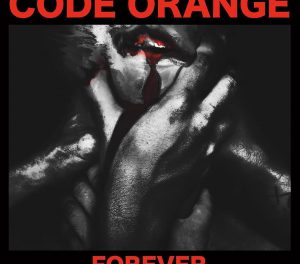 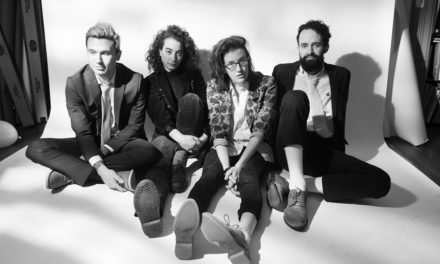 FUTURE TEENS Release Official Music Video for “So What” 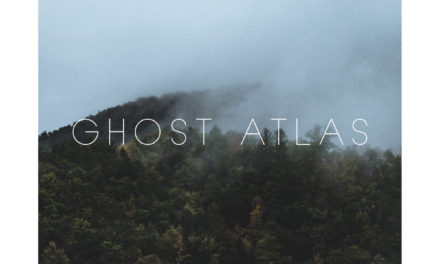