Creature of Exile – “Age of Annihilation” 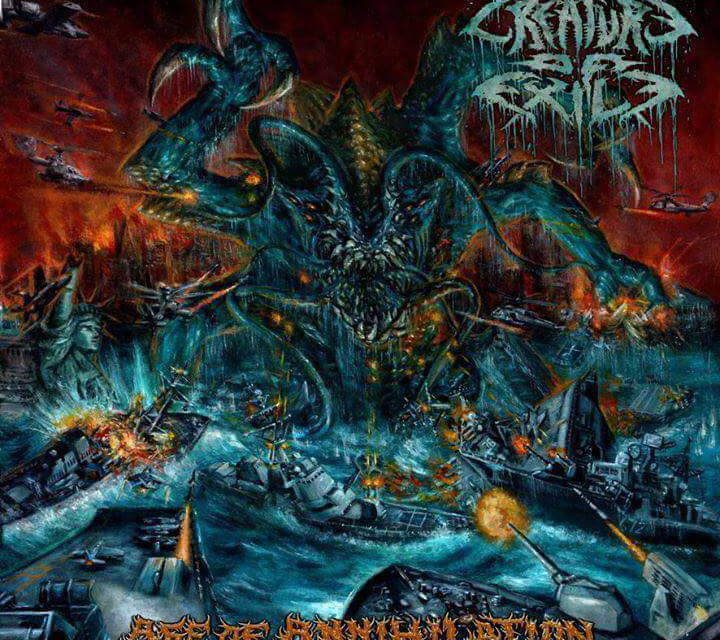 Okay so, within a span of under three years; three killer Kentucky bands have all released debut albums. Each one showcasing something absolutely amazing. Well, in typical Steven Jeffries Fashion IT’S TIME FOR A REVIEW YA DICKS. I’m Steven Jeffries from AudioVein Entertainment and this is my review of Creature of Exile’s “Age of Annihilation.”

The intro to the album sets the tone for what’s to come –  A relentless lyrical assault upon the world and state of things in current time. Which then segueways into Fatal Dismemberment; A perfect opener, showcasing the album as a mixture of old and new death metal.

The influence from bands such as Suffocation and Nile is definitely there, with not only this track but with “A Black Domain”. With the first few songs, we’re also treated to the string guitar chops of John “El Burritas” Massey and Jarrod Messick – Featuring strong and beautifully heavy riffs.

Speaking of riffs, the title track and my personal favorite, “Nightshade”, are some of the most pummeling tracks on the album; Showcasing strong and solid bass work from Carl Wallace for fucking days. We also get some ever so lovely guest work from none other than Dan and Andy from Left to to Wolves… which is always a wonderful plus.

A break in the action comes in the form of “And thus, Despair”; clean guitar tones and mesmerizing harmonies. I love these on heavier albums, as it shows the band is capable of writing a variety of music, and aren’t afraid of stepping outside of their comfort zones.

With the second half of the album, we’re greeted with more solid riff work and, of course, Johnny Martin’s signature growl. Vocals so strong, you’ll have to rethink some of your life decisions.

And speaking of life decisions… we’re on to my other two favorites from the album. “Cruci-Fiction” and “The Entertainer of Fools.” Now these two are tricky; Mainly because in this day and age, it’s really difficult to write anti-religious songs without sounding like an edgy 15 year old. Well, Creature pulled it off, and then some. A look through the lyric booklet shows a lot of thought went into the writing. It’s not your archetypical “Fuck you god” nonsense that so many bands spew out. “The Entertainer of Fools” follows suit – A sonic assault on televangelists everywhere. A pummeling track for pummeling reasons, and I don’t even think that made sense.

In all the album offers a desperately needed breath of fresh air into Modern day Death Metal. Where everything sounds stale and overdone; Creature of Exile are here to show everyone that the genre is still alive and kicking. Kicking real fucking hard at that. 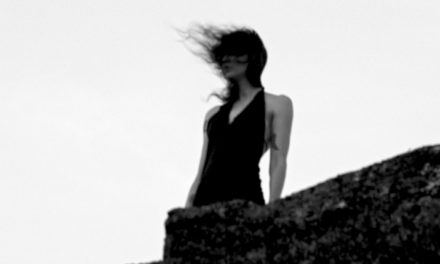 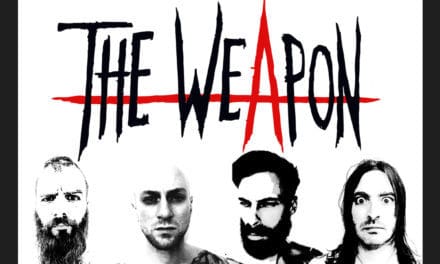 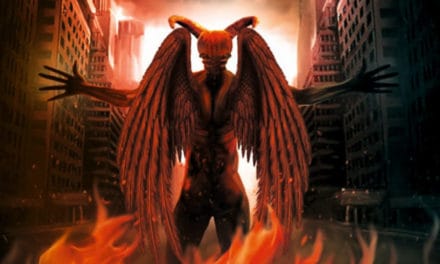