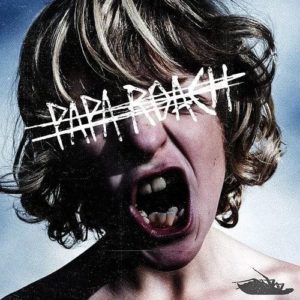 Papa Roach have, at times, been one to follow suit with what’s going on in the music world. They’ve also usually been better than most at what they do.

Not every album they’ve put out has been killer, but they’ve never outright released anything that was bad. 2015’s “F.E.A.R. (Face Everything and Rise)” was probably my least favorite by them. It was ok. It was average. And that’s ok. Every solid band is allowed to have a dud.

The newly released “Crooked Teeth” picks up some of the slack, and actually feels more like the follow up to 2012’s “The Connection” mixed with 2004’s “Getting Away with Murder”. Some of the rapping is actually back from vocalist Jacoby Shaddix. No, no. It’s nothing like the “Infest” days. Nothing is.

Is it amazing? I wouldn’t say that. Is it great? That’s up to you to decide. Is it good? It’s definitely good. It’s eclectic. Every song is different and dabbles in various styles. Not a bad tune. It’s all very well executed. If you’ve always been a fan of the band, you’ve got nothing to worry about. If you’ve never liked them, this won’t change your mind. For a younger crowd, this album may find some new followers. Nothing about these songs or how Papa Roach sounds dated. That’s the impressive part. They also aren’t doing anything to alienate their fan base *coughLinkinParkcough*.

9 albums and a couple EP’s in 20 years isn’t a bad track record. Then add in that Papa Roach has continued to reinvent their sound and stay relevant to the times, all while being pretty damn consistent… They don’t always get the credit they should for being a great modern rock band. 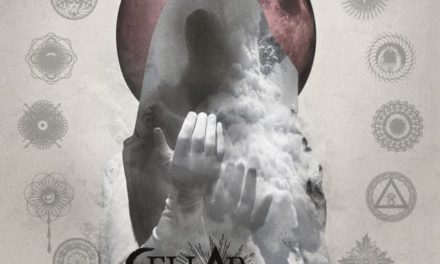 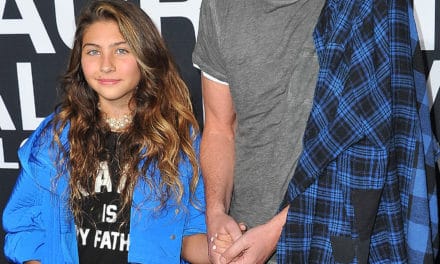 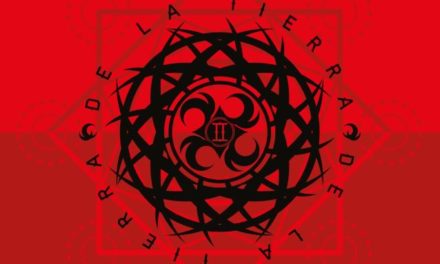 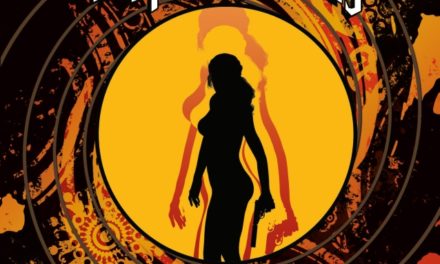 Stephen Pearcy released the song “U Only Live Twice”