All That Remains – “Madness” 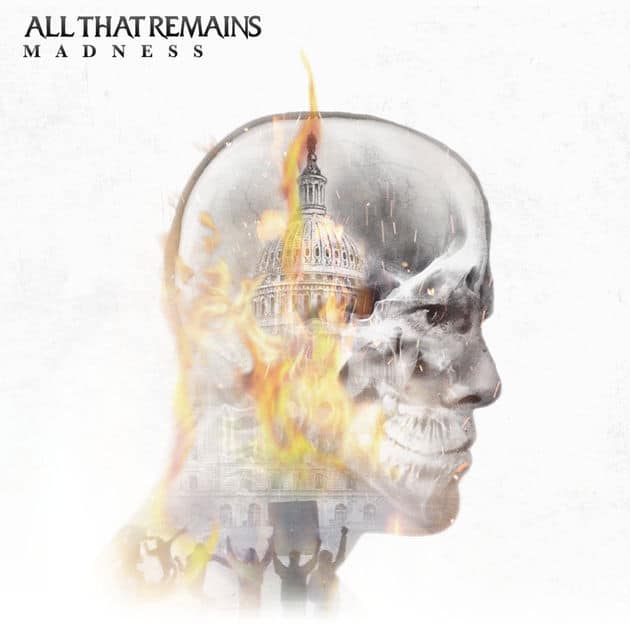 I contemplated reviewing 2015’s “The Order of Things”. I really thought hard about it for a good 3 months and I decided against it, because I wasn’t going to be nice whatsoever. I wanted to give them another chance to make something worthy of the All That Remains name.

I’ve been a follower since 2006, and have known of them since 2003. Up to 2012’s “A War You Cannot Win”, I’ve mostly enjoyed everything. Even some of the radio songs they specifically made. Atleast they were still heavy otherwise and stuck to their core sound. Then they made their atrocity.

Now they’ve followed up the bomb with “Madness”. How is it?

It’s their most adventurous album to date. It’s a bit Alternative. It’s a bit Metalcore. It’s a bit Poppy. (Sidenote, what’s with the sudden surge of child gang background vocals?) It’s a bit Nickelback. Wait what? Yeah. I said it. If I’m honest, I’ll let you just find out for yourself what song it is. Phil sounds better than Chad, anyway. I’d compare this album to being their “Hysteria” (Def Leppard). Every song is different. It’s got some serious rocking moments. It’s got more than enough melody and hooks. It’s made for mass consumption. It’s well produced with all the bells and whistles. Most of the songs could be a hit. So that’s what I mean by it being their “Hysteria”. It’s no knock to All That Remains.

It’s not the True Kvlt Metal that some would like the band to go back to. Including myself. Some can’t accept it. I do. I just believe they were better at being heavy as fuck while providing the melodic elements to balance it out. But, they’re not bad at being a mainstream Metal band either. Except for the last album. Fuck that one (besides “No Knock”).

I do give them props for doing whatever the hell they want, regardless of the criticism. More bands should take chances. Not all bands, just more. I don’t want Killswitch Engage to make an Alternative Pop album.

A release like this makes me wonder how far they’ll take it the next go round. I clearly like it more than the last, though I still would like them to get a little louder.

I did it again.

Sound and stylistically, it’s almost on par with the new Papa Roach. There’s just no rapping on here. That’s about the biggest difference. That, and the heavier songs are heavier here.

If you’ve been disappointed by them since 2008, I wouldn’t bother listening at all. If you’ve embraced their new sound, then check this thing out. 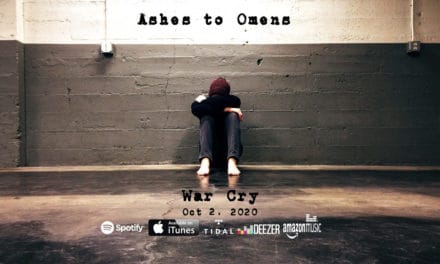 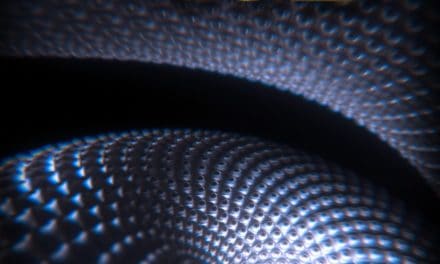 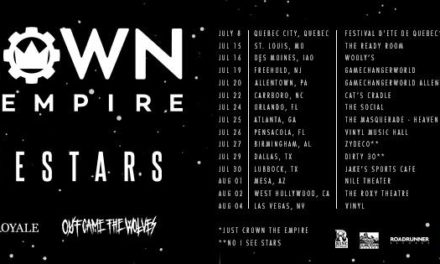