Guitarist Marty Friedman has announced that he’ll be releasing ‘Wall of Sound’. The solo album is set to come out on August 4 via Prosthetic Records.

Marty Friedman was born in Laurel, Maryland in 1962. He is most well-known for the time he was the lead guitarist for Megadeth. He’s released twelve solo studio albums to date. 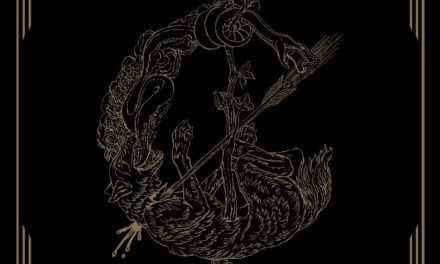 We Came As Romans released a video for “Foreign Fire” 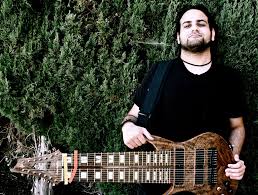 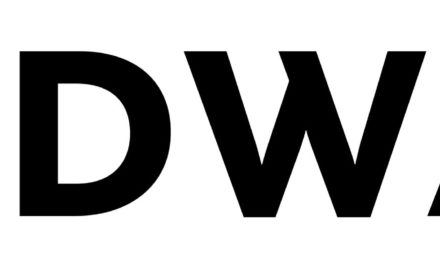 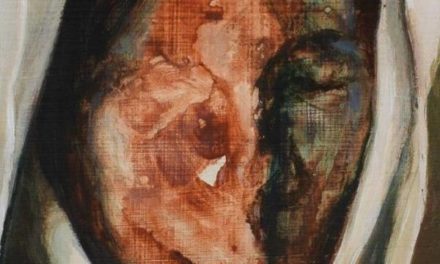