Rock band Jane’s Addiction has announced that they’ll be releasing ‘Ritual De Lo Habitual – Alive At Twenty-Five’. The Blu-ray, DVD, CD, and vinyl is set to come out on August 4 via Rock Fuel Media.

Jane’s Addiction formed in Los Angeles, California in 1985. They are regarded as one of the most influential acts in alternative music. They’ve released four studio albums to date. 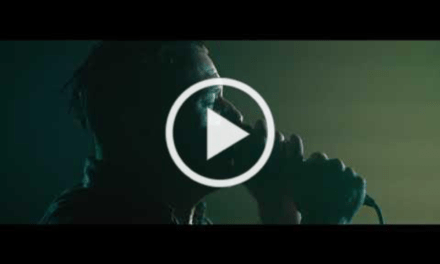 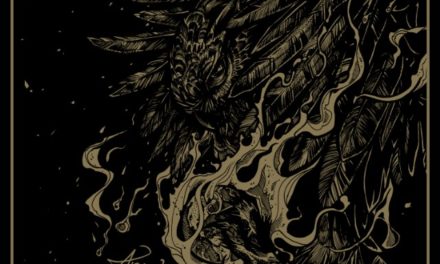 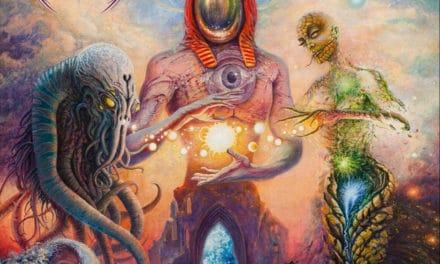