Symphonic death metal band Septicflesh has announced that they will be releasing ‘Codex Omega’.  The album is set to come out on September 1st via Prosthetic Records.

Septicflesh formed in Athens, Greece in 1990. They disbanded in 2003, but reunited in 2007. They’ve released nine studio albums to date. 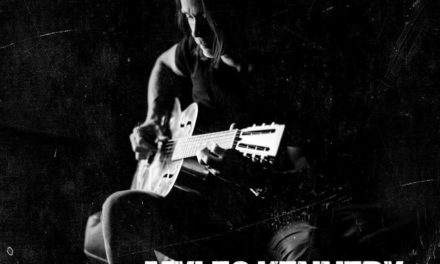 Myles Kennedy released a lyric video for “Haunted by Design” 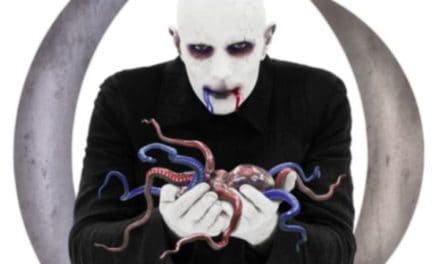 A Perfect Circle released a video for “Eat the Elephant” 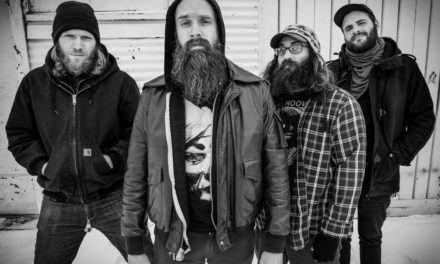 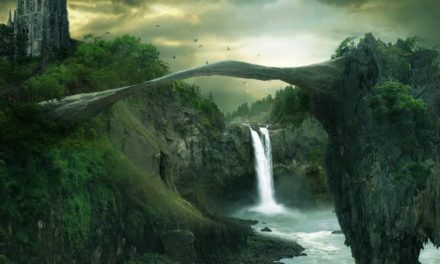