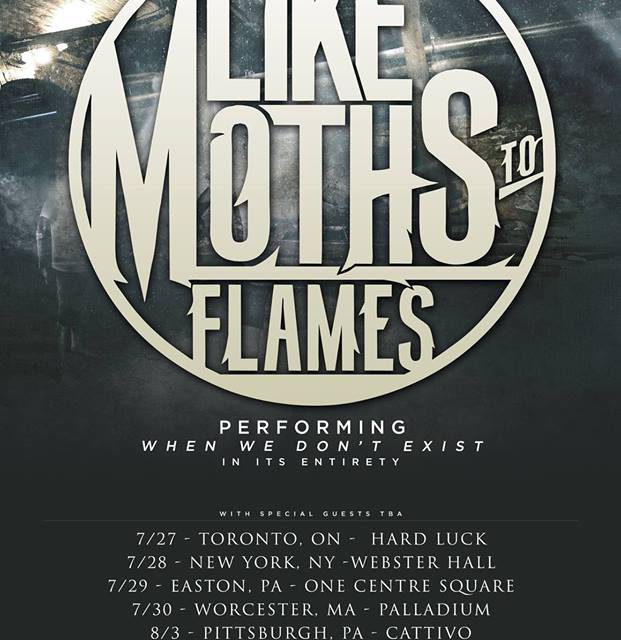 Metalcore band Like Moths to Flames has announced North American tour dates. They will be playing their debut album ‘When We Don’t Exist’ in its entirety. No support has been announced yet, but we will update you when we find out who. In the meantime, check out those dates below to see if they’re coming near you. 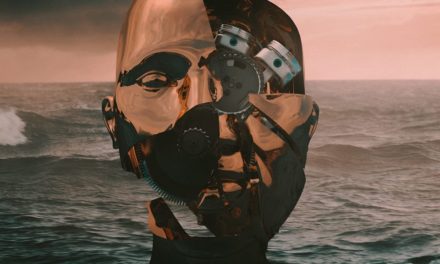 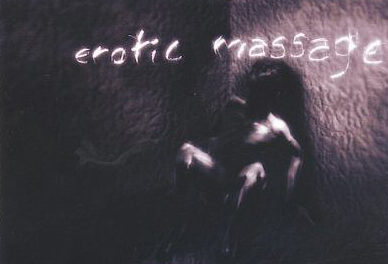 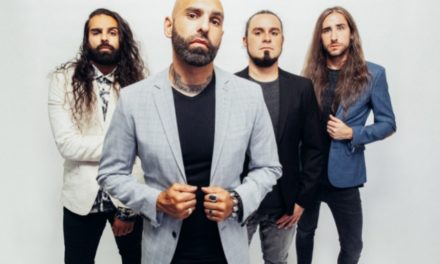